The Best Romantic Movies to Watch on Valentine's Day 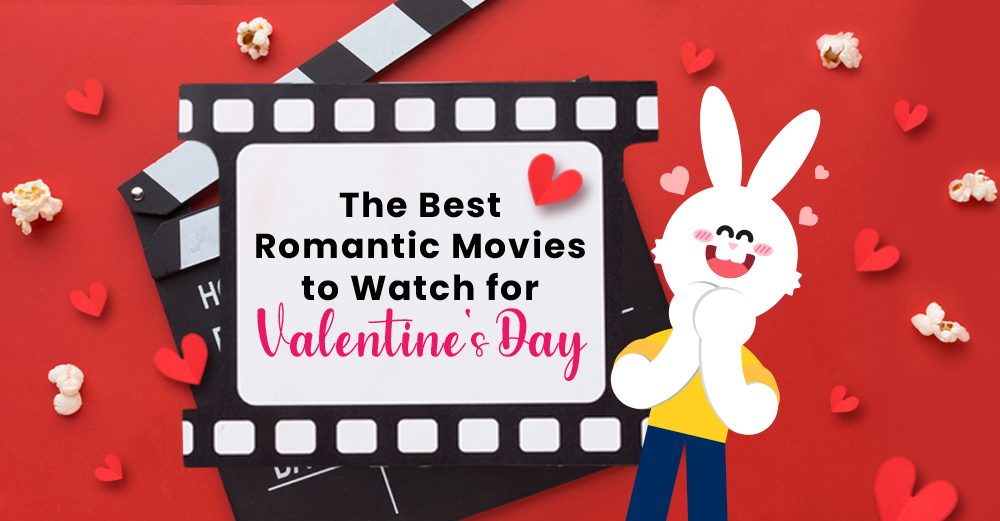 Love is in the air ❤️

As we approach Valentine's Day in a week's time, let's take a look at some of the best movies that'll make you be grateful for love or believe in love again.


All right, so we're cheating by listing three movies in this entry, but the Before trilogy — which consists of Before Sunrise, Before Sunset, and Before Midnight — was heralded by Guillermo del Toro as his "favorite superhero trilogy of all time". As he said, it's harder to live for someone than to die for them.

A chance meeting between two strangers on a train ride in Vienna leads to a love story that spans 18 years in real-time for the characters in the movies and the creative minds behind the trilogy as well. If you're up for a movie trilogy that's conversation-driven and explores the highs and lows of love, this is the perfect Valentine's Day movie marathon for you.


Chungking Express is a movie that tells two stories of love lost and found in the bustling streets of early 1990s Hong Kong.

Fallen Angels, the spiritual sequel to Chungking Express, is similar to its predecessor: it also tells two stories of love lost and found in Hong Kong.

While the story in Chungking Express is mainly depicted in the daytime, Fallen Angels was shot mainly at night. This duality portrays Hong Kong as a presence that is just as complex and multilayered as the people that inhabit it. Even when you're living in a bustling city, you could still feel lonely and yearn for love among the people you meet on the streets every day.

And yes, we cheated on this entry as well.


The movie's tagline: "Can two friends sleep together and still love each other in the morning?" is a question that many people have pondered before. In Billy Crystal and Meg Ryan, we have two actors with impeccable chemistry that explore this theme in humorous and mature ways that have led to a timeless movie that is still beloved even today, 33 years after its release in 1989.


When two artists meet and fall in love, everything seems like a perfect musical. But when their dreams are leading them to different paths, will the couple stay together?


Eternal Sunshine of the Spotless Mind

If you could erase someone from your memory for the heartbreak they caused you, will you do it? Jim Carrey's and Kate Winslet's characters both do just that in this movie and this results in a painful yet hopeful story to behold.

Find the perfect gift for your loved one with our Valentine's Day Sale! We have lots of products that'll strengthen Cupid's arrow on your partner!