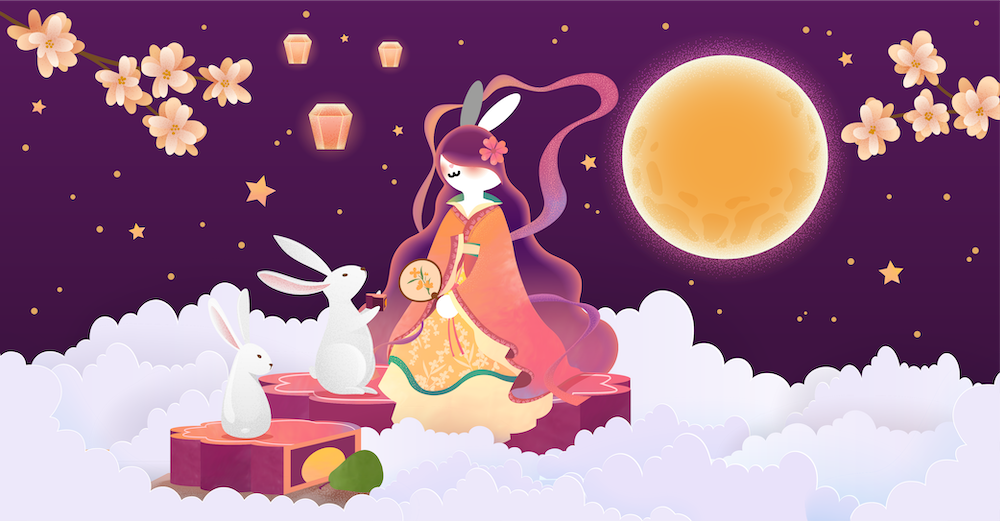 The Mid-Autumn Festival is the second-most important festival in the Chinese community after the Chinese New Year. It is a day for families to be reunited together while eating mooncakes and enjoying the beauty of the moon 🌕

Although this is a prominent festival in Chinese culture, there are some things about it that most people might not have heard of. Without further ado, here are some interesting Mid-Autumn Festival trivia for you:


The Mid-Autumn Festival's date is determined by the Chinese lunar calendar, so it falls on a different date every year on the Gregorian calendar (usually in September or October) 📅


The full moon does not always appear


This is because the length of a day is determined by solar movement and the moon's phases do not always coincide, which explains why the moon can be seen during daytime hours on rare occasions. Therefore, the full moon can appear on the 14th, 16th, or 17th day of the lunar month 🌕


Ever wondered why mooncakes are eaten during the festival? That's because the round shape of the mooncake symbolises reunion and completeness, signifying the unity of a family 🥮


It has been celebrated for a LONG time


The Chinese have celebrated the harvest of the autumn full moon since the Shang dynasty (c. 1600–1046 BCE). That's thousands of years ago! 🤯


Single people used to pray to "the old man in the moon" — the god who unites people in marriage — to find their soulmates. Couples also take this opportunity to spend some romantic time together ❤️ 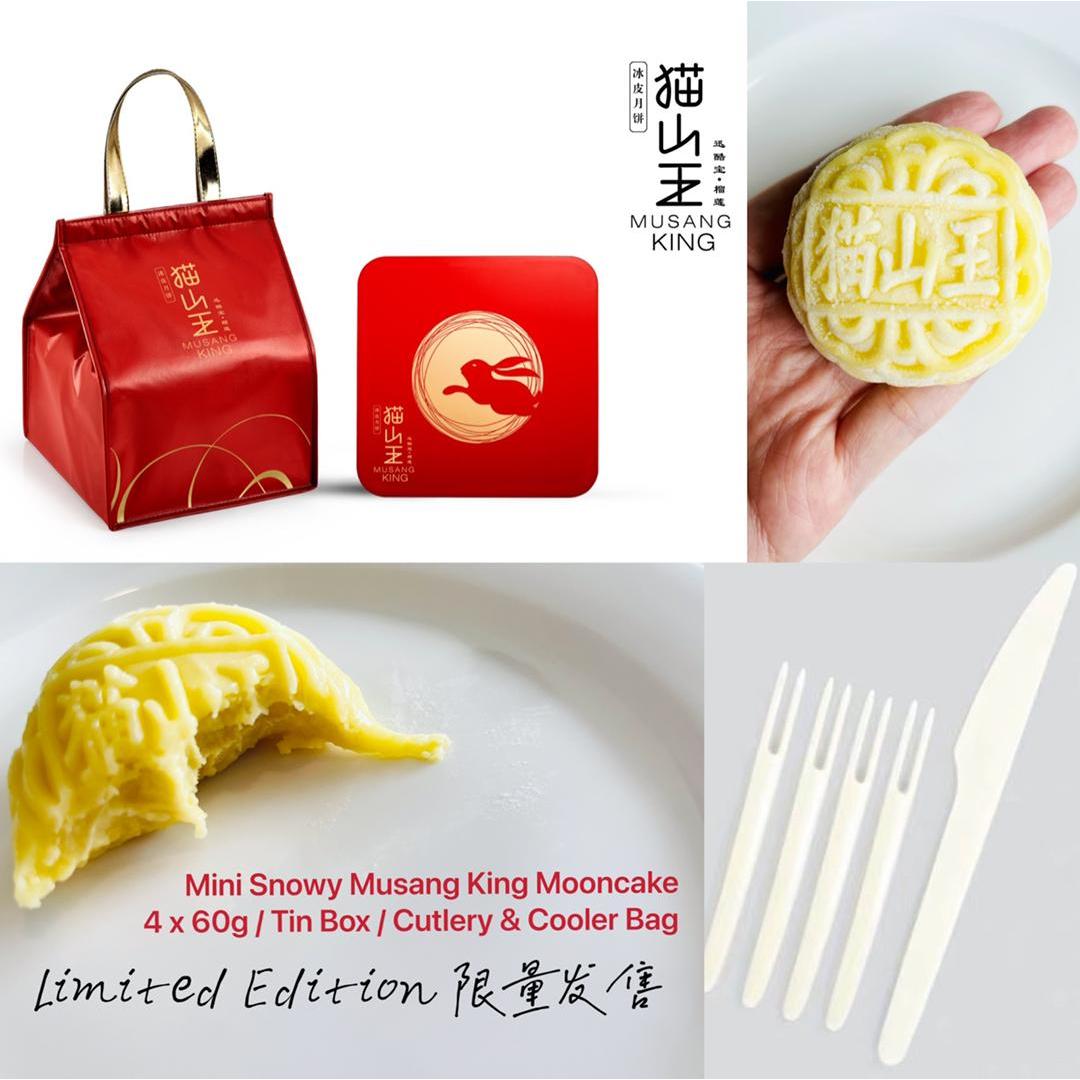 As the Mid-Autumn Festival looms, it's important to stock up on mooncakes in your house! Pre-order Presto's Mini Snowy Musang King Mooncake now before it sells out! You can get them for your friends and family too!

Our Hearty Mooncake Festival is going on now, so shop now for exclusive deals, hot-selling mooncakes, and more!