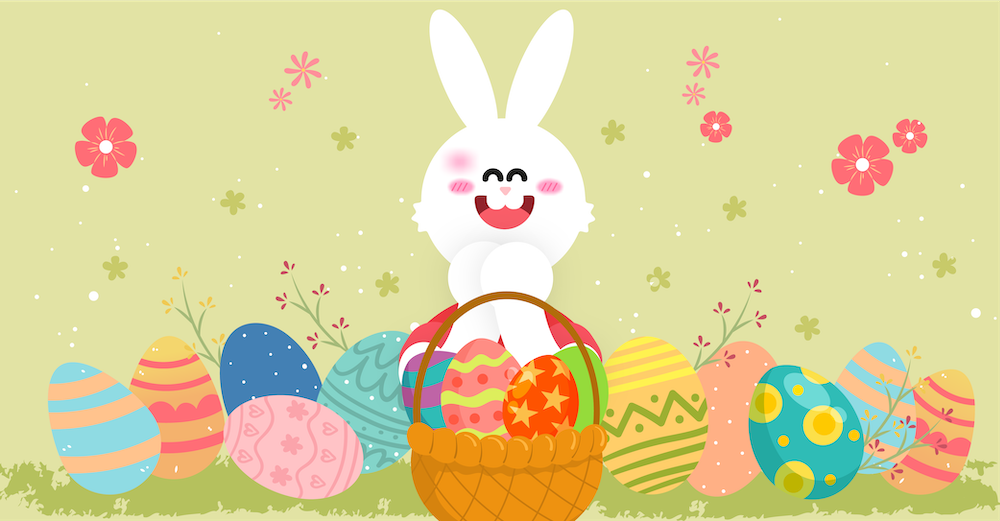 As many of you know, Easter is a celebration of the resurrection of Jesus Christ. Throughout the years, a few celebratory icons have entered into this celebration, such as the Easter Bunny and the Easter egg. However, not many people knew where they came from or how they assimilated into the festivity. 🤔

And because of that, we're here to tell you a few fun things you might not know about Easter!

The Easter Bunny Originated From Germany

The Easter Bunny is a folklore figure that has been around for a long time. Though the origins of this legend are unknown, it's believed that German immigrants who settled in the US in the 1700s brought their tradition of an egg-laying hare called Osterhase into the States. Since then, the Easter Bunny has been a staple in modern Easter celebrations. 🐰🇩🇪


The Easter Bunny Was Never Mentioned in the Bible

Even though Easter is a Christian holiday, the Easter Bunny itself isn't mentioned in the Bible. Apparently, the Bunny was originally part of an Anglo-Saxon festival that honors the goddess Eostre, whose sacred symbol is a hare. 🐰

Easter Eggs Are A Fertility Symbol

In the times of medieval Europe, Christian missionaries hoped to convert Anglo-Saxon to Christianity by adopting similar traditions. The Anglo-Saxons eat and bury eggs as a symbol of fertility, and some scholars believe that is how eggs are associated with Easter now. 🥚

Red-Dyed Eggs Are A Symbol of Christ's Blood

Though people dye their Easter eggs for fun, the early Christians in Mesopotamia dyed their eggs red to symbolise Christ's sacrifice on Good Friday. 🔴

The Easter Bunny Isn't A Bunny In Some Countries

In France, the Easter Bunny is replaced with flying church bells. This is because church bells around the country are silent from Good Friday until Easter Sunday. Children are told that the bells are silent because they flew to Rome to receive blessings from the pope. 🔔

Meanwhile, in Sweden, Easter witches exist. In their folklore, the witches fly over a famous mountain on the Thursday before Easter each year. 🧙‍♀️

Besides that, be sure to play our Run, Bunny, Run game! You can play it every day to win PrestoPay Credits!

We hope you'll have a great time shopping and a Happy Easter! 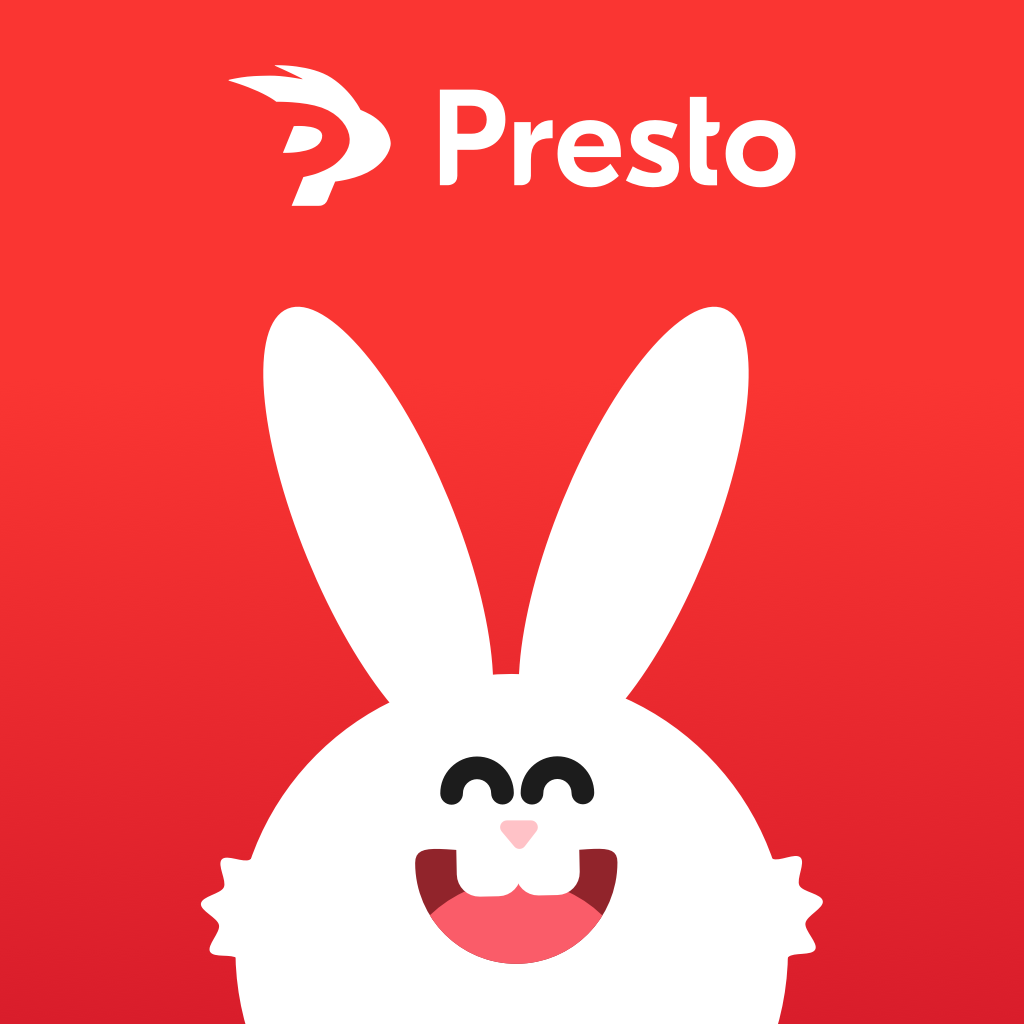