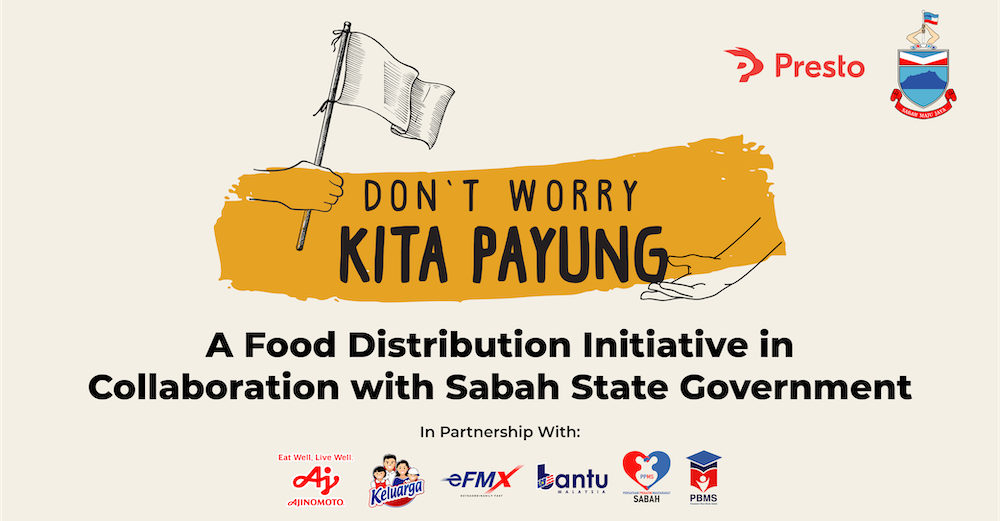 The “Don't Worry, Kita Payung” campaign was launched by PUC with the goal of providing basic food and provisions to anyone who has raised the white flag or reached out for help. This initiative specifically targets the lower-income earners or B40 communities in Malaysia who have been hit hard economically by the prolonged COVID-19 pandemic. 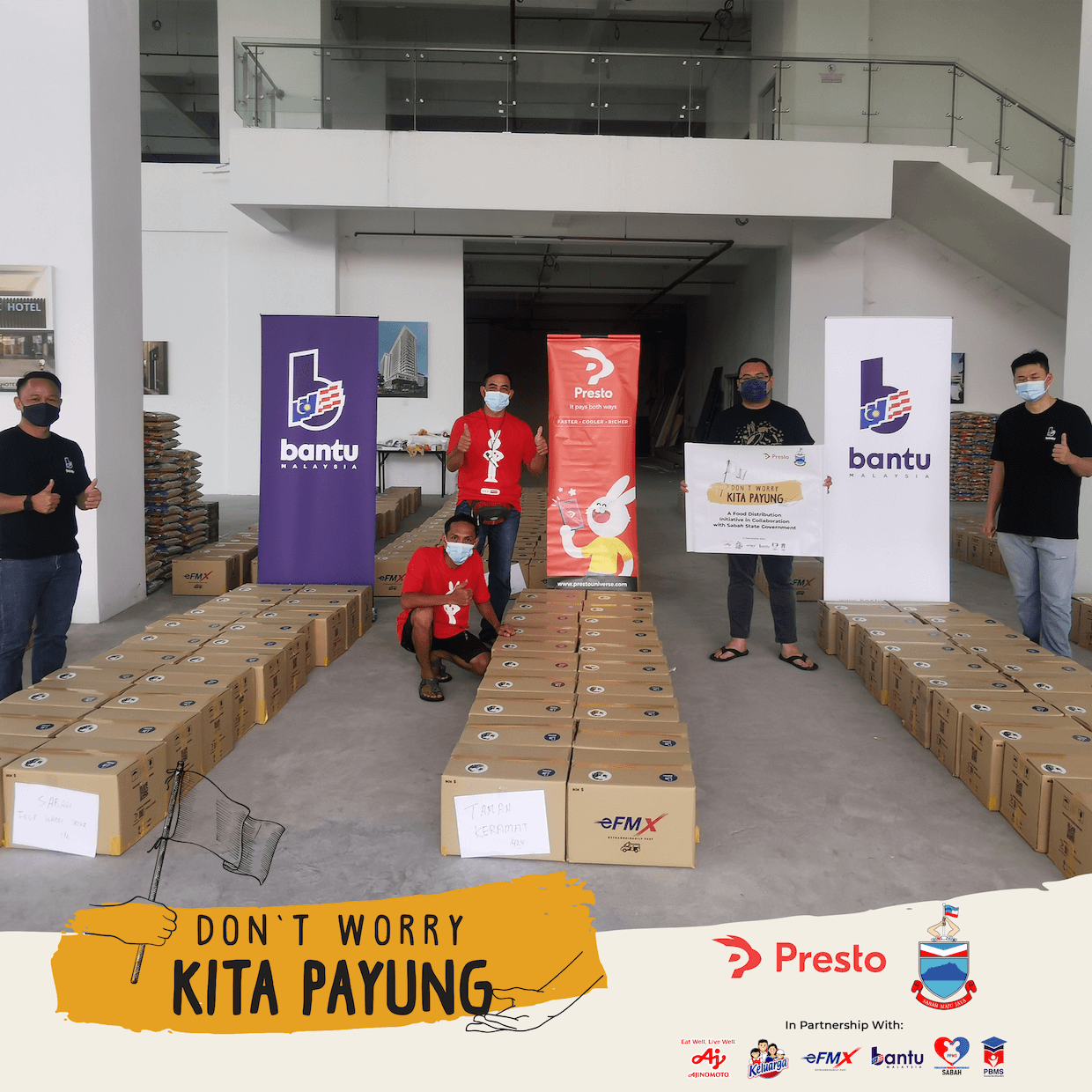 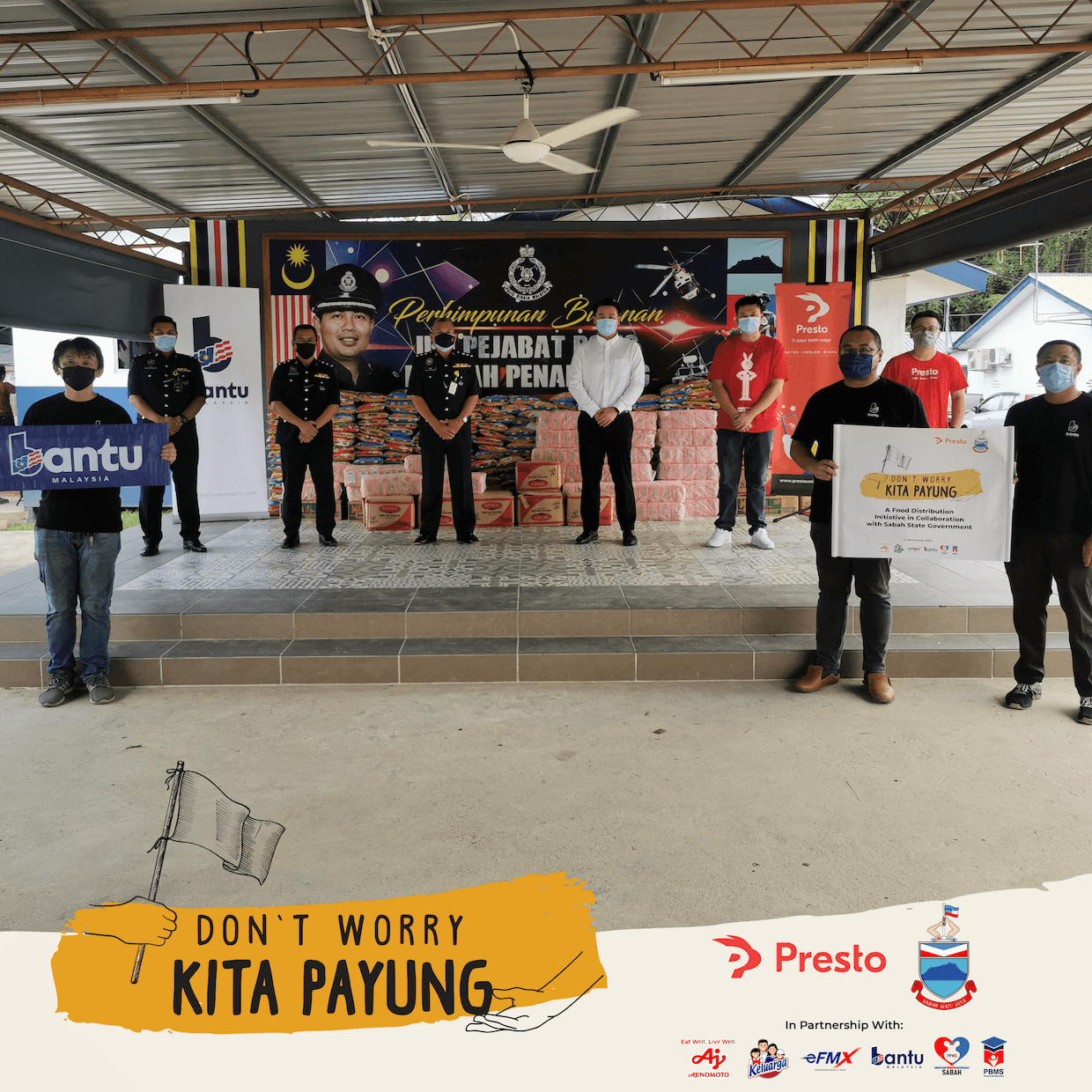 This time around, PUC has collaborated with the Sabah State Government to execute the second phase of the campaign. Both parties distributed food supplies to at least 5,000 members of the B40 communities in Penampang, Sabah. 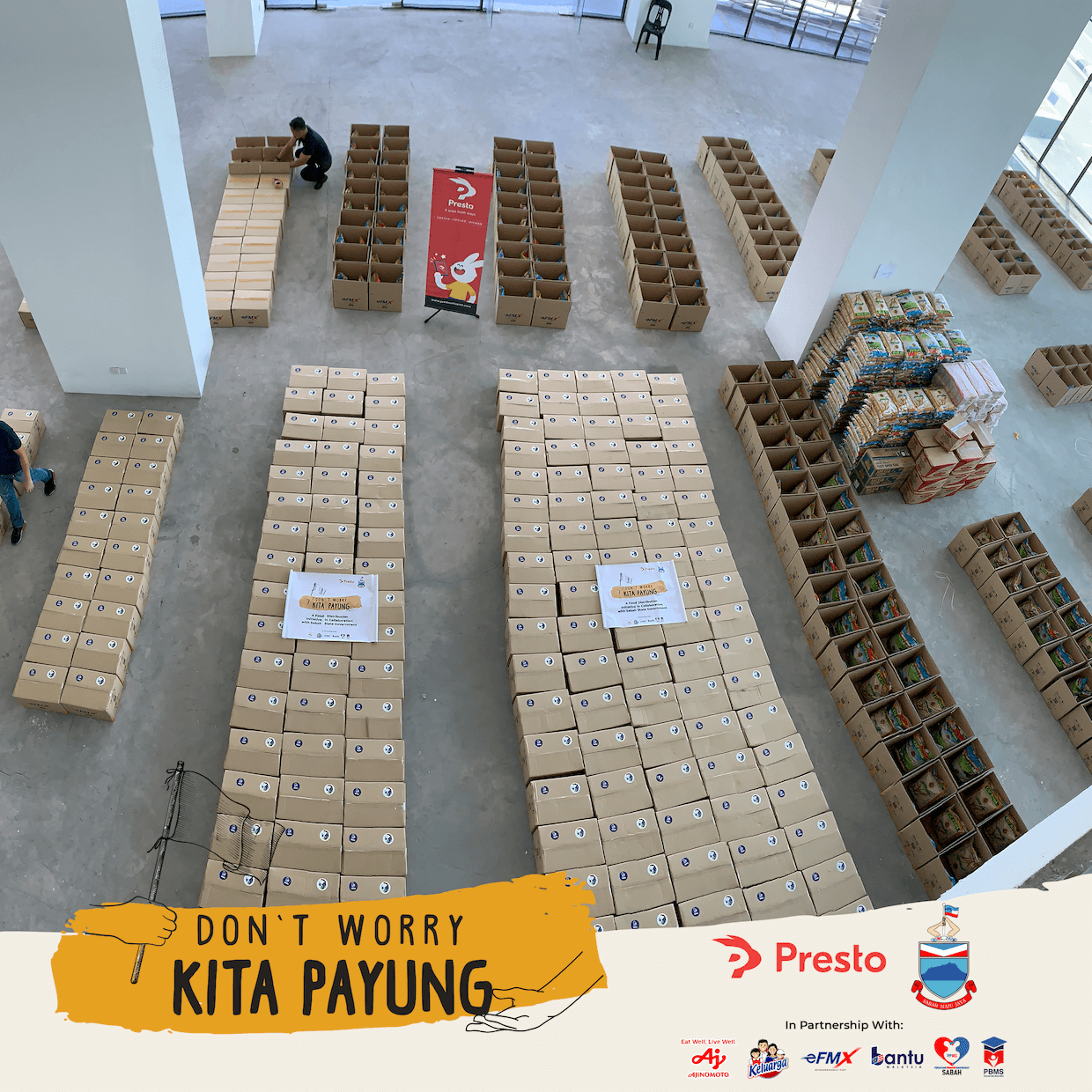 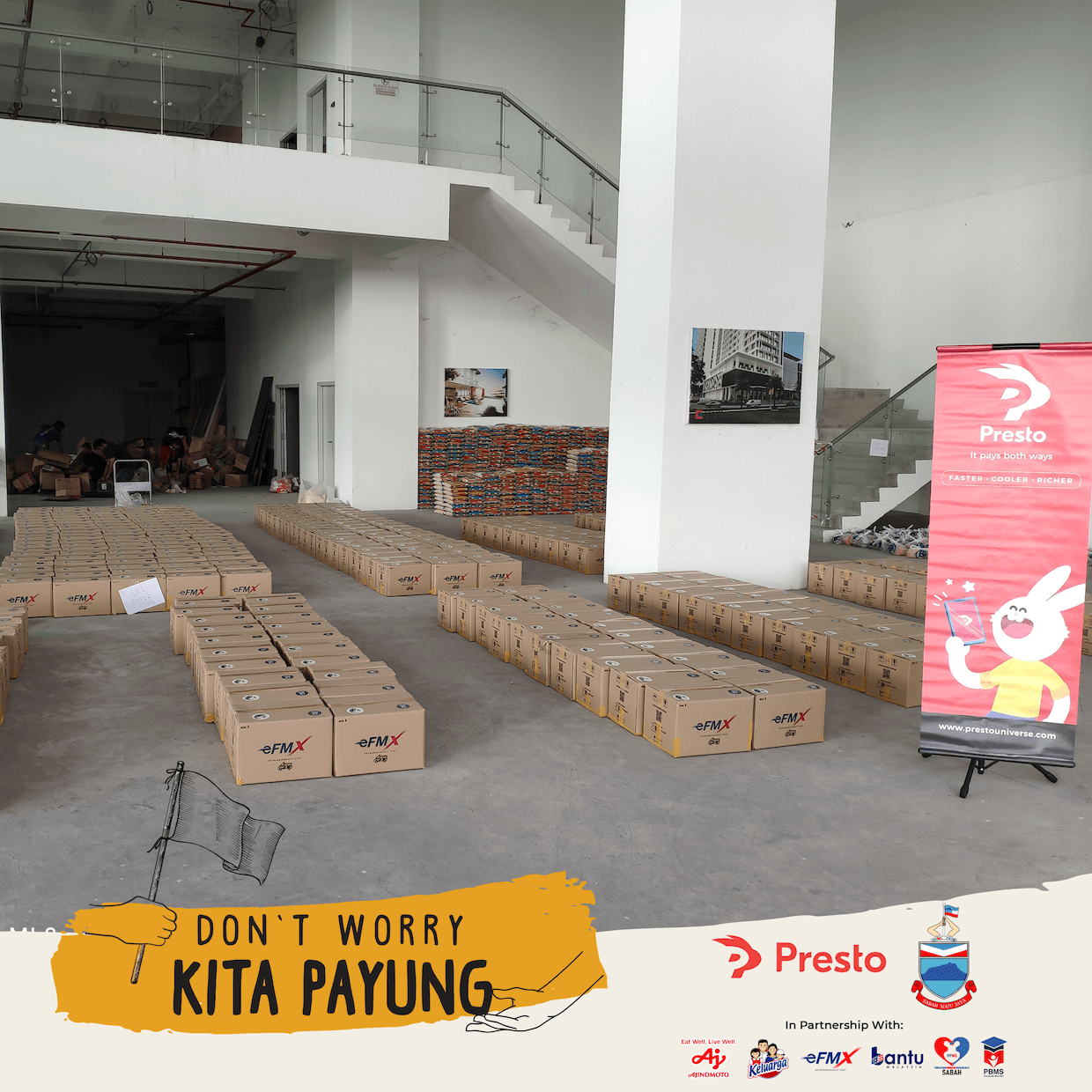 The distribution of the food supplies began on 20th September 2021 and was carried out with the aid of non-governmental organisations, namely Persatuan Prihatin Masyarakat (PPMS), Persatuan Bina Minda Sabah (PBMS), and Pertubuhan Bantu Malaysia (PBM). We have also reached out to help the victims of the recent flash floods which occurred in mid-September in several districts around Sabah. We believe that these flash flood victims are in a very vulnerable position and they would require an immediate helping hand, especially with basic food and provisions. 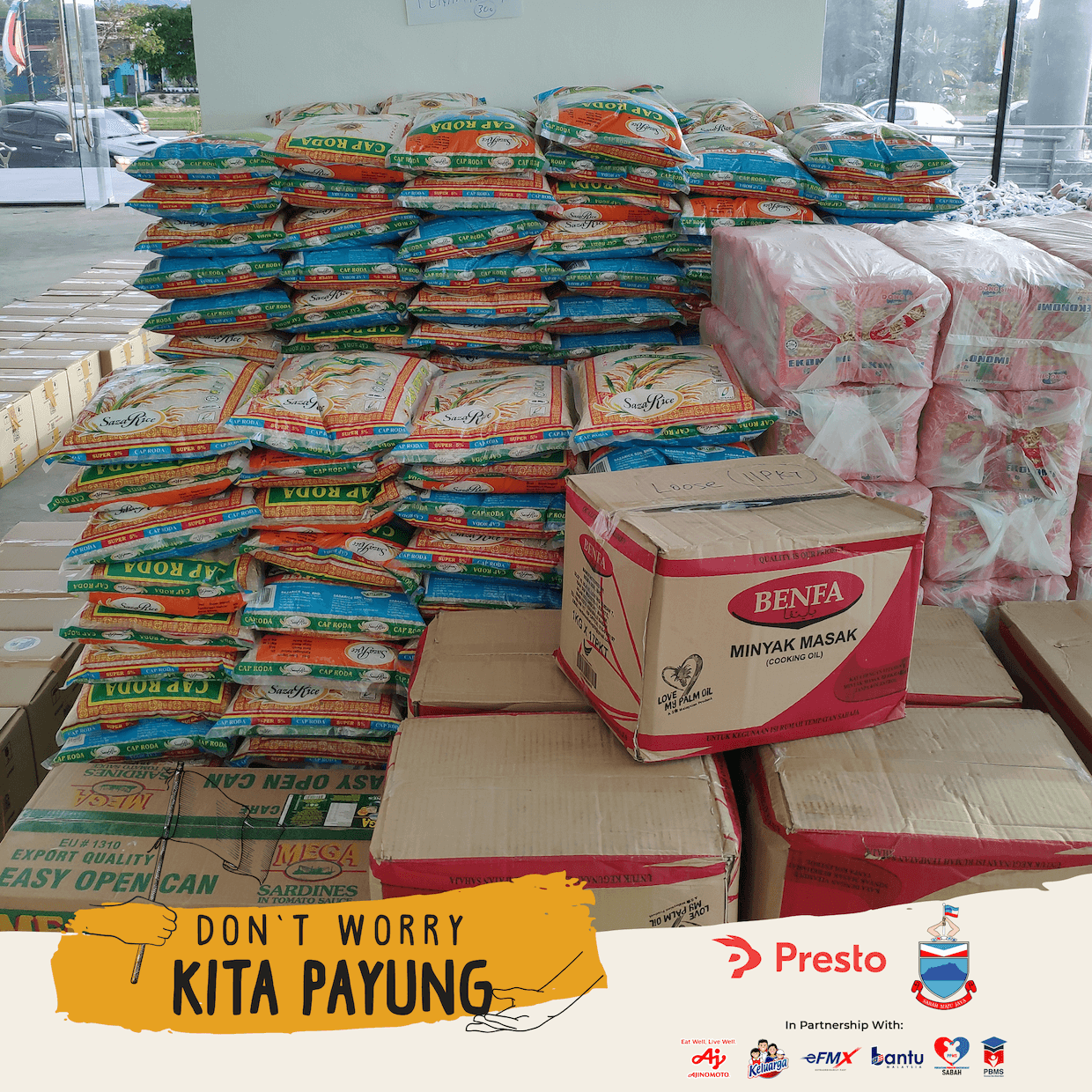 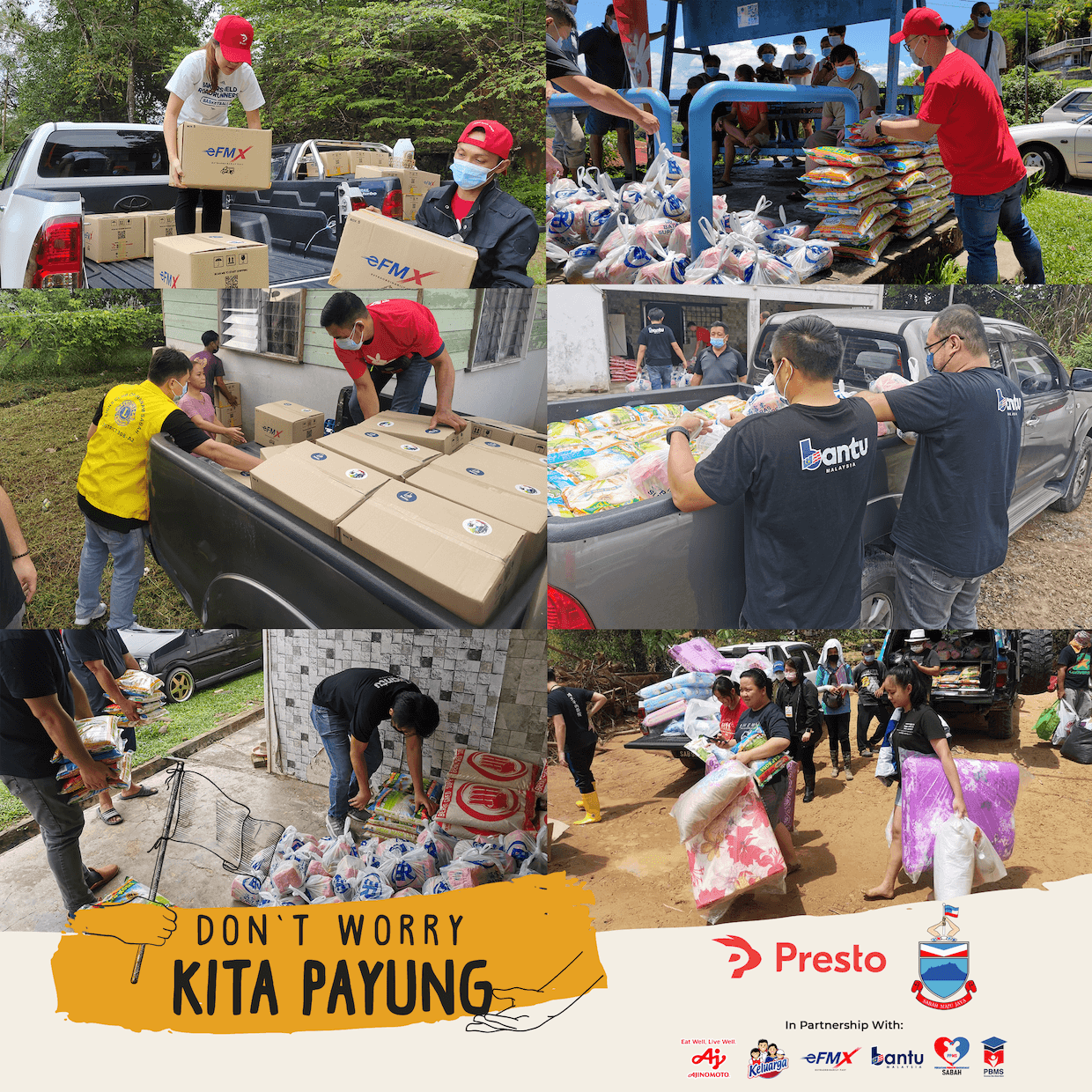 This initiative was made possible with the partnership of Ajinomoto Malaysia, Cap Keluarga, and eFMX Malaysia. 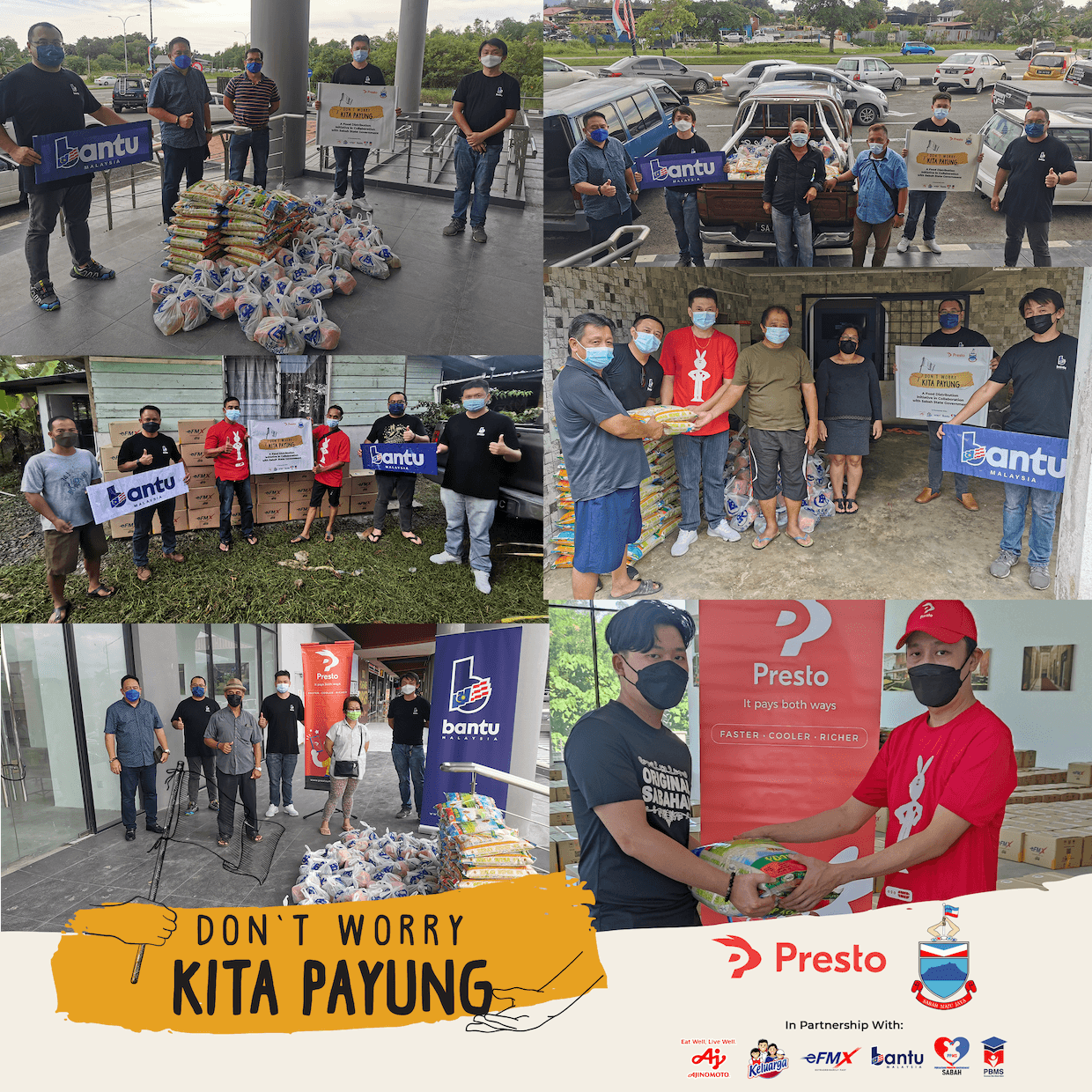 We would like to thank everyone who has helped in this massive distribution.