These Are the Must-Watch Movies! 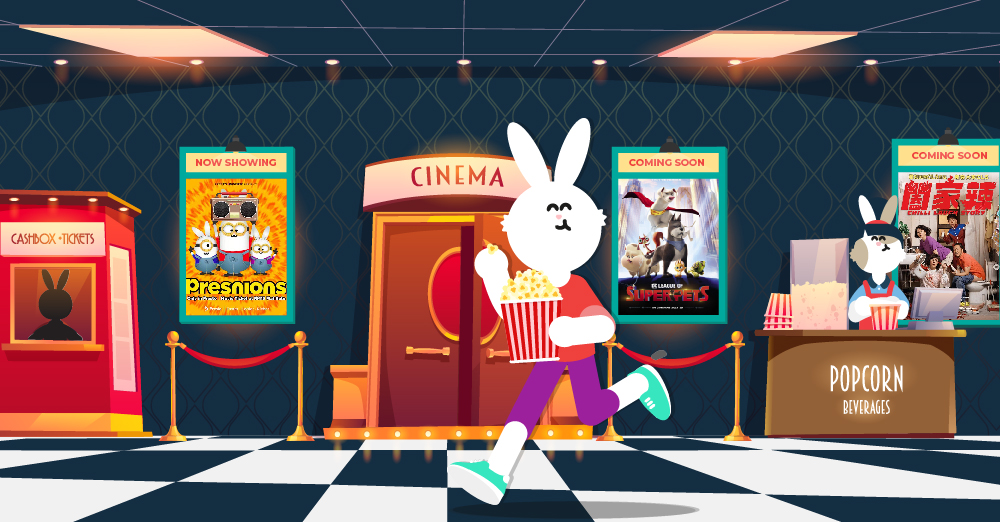 Calling all movieholics! Whether you’re a fan of blockbuster hits or indie films, there are a handful of top-rated movies that every movie fans should look forward to watching every month! If you are planning a movie date with your family or quality time with your loved ones, check out this list of must-watch movies that we have curated for you!

Minions: The Rise of Gru 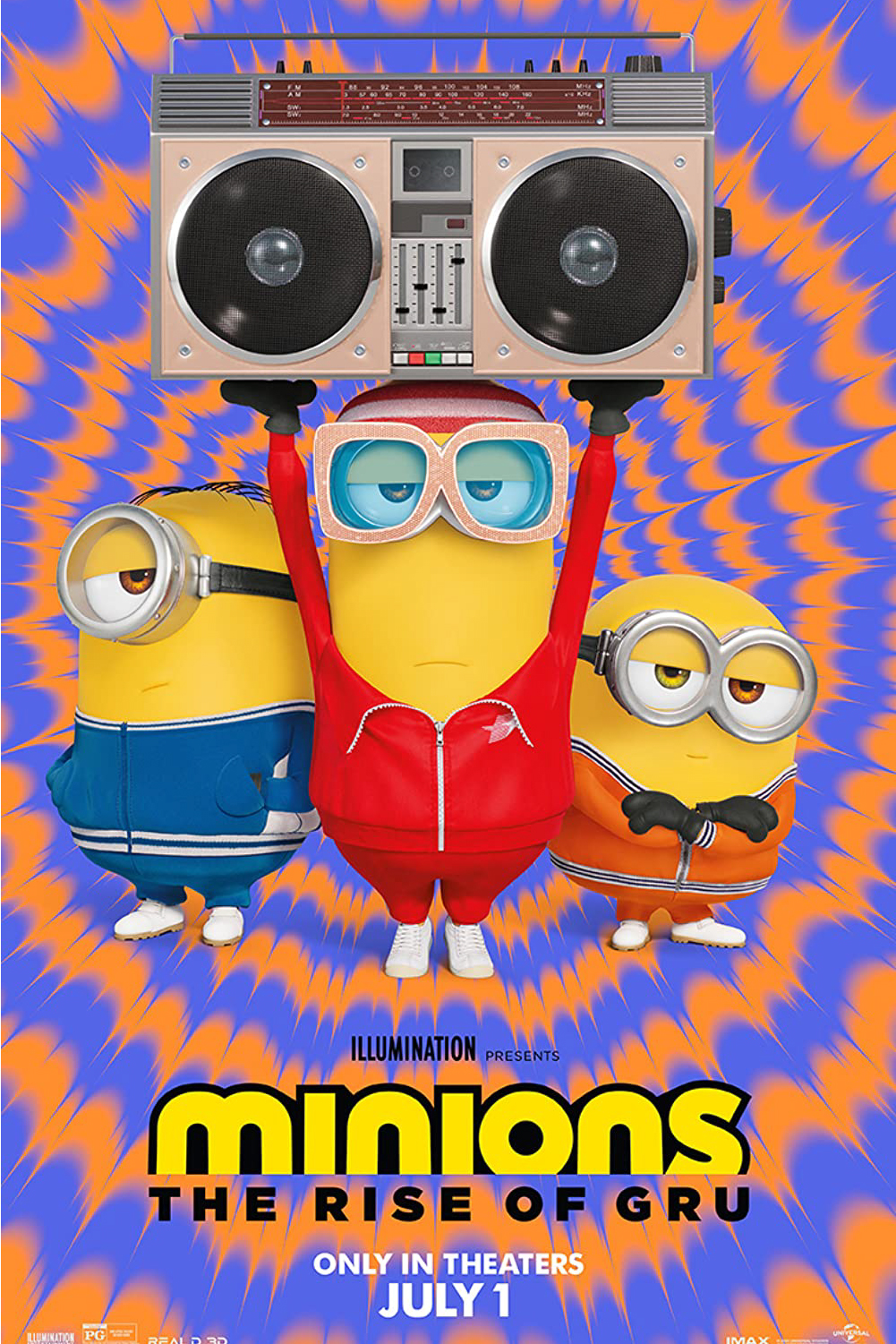 Minions: The Rise of Gru, the latest spin-off in the franchise, tells the story of a kid's transformation into a supervillain to prove his worth to the fabled Vicious 6, a group of baddies led by his favorite villain, the old hippie Wild Knuckles.

Wild Knuckles, meanwhile, wants to get back at the remaining Vicious 6, who left him for dead after he stole a powerful Chinese totem that imbues its wearer with animalistic powers. Given that Minions: The Rise of Gru respectfully wraps up within 90 minutes, the amount of exciting stuff that happens will definitely keep you on the edge of your seat! 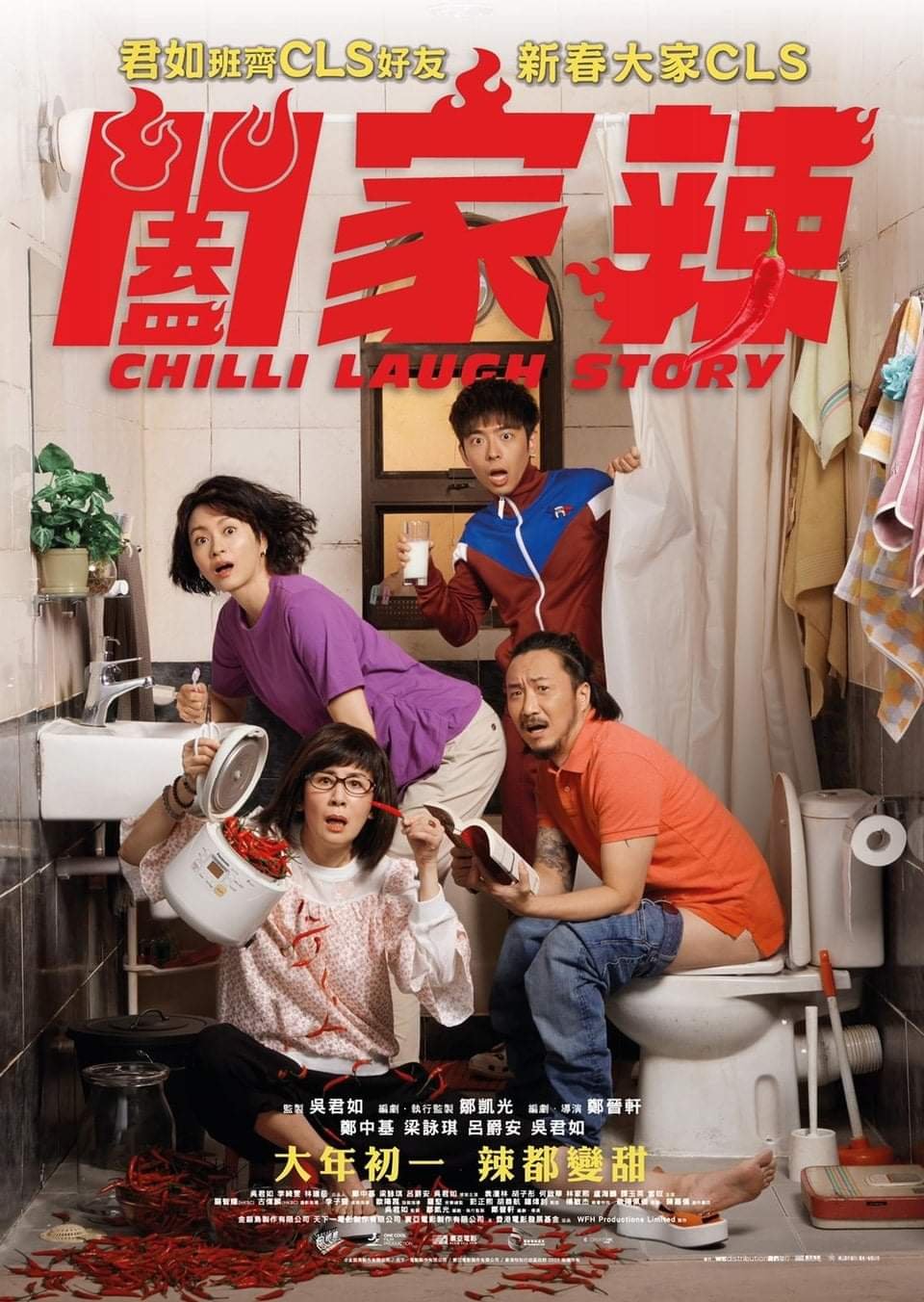 Need some laughter? You’ll definitely love this one!

Chili Laugh Story is a comedy-drama based on director Coba Cheng`s family and how they manoeuvred Covid and built a chilli-sauce business to keep them sane during work-from-home during the pandemic. But it isn`t about entrepreneurship or about how they built the business, but the stories within the family, the relationships and the issues they were going through that makes it all heart-warming. 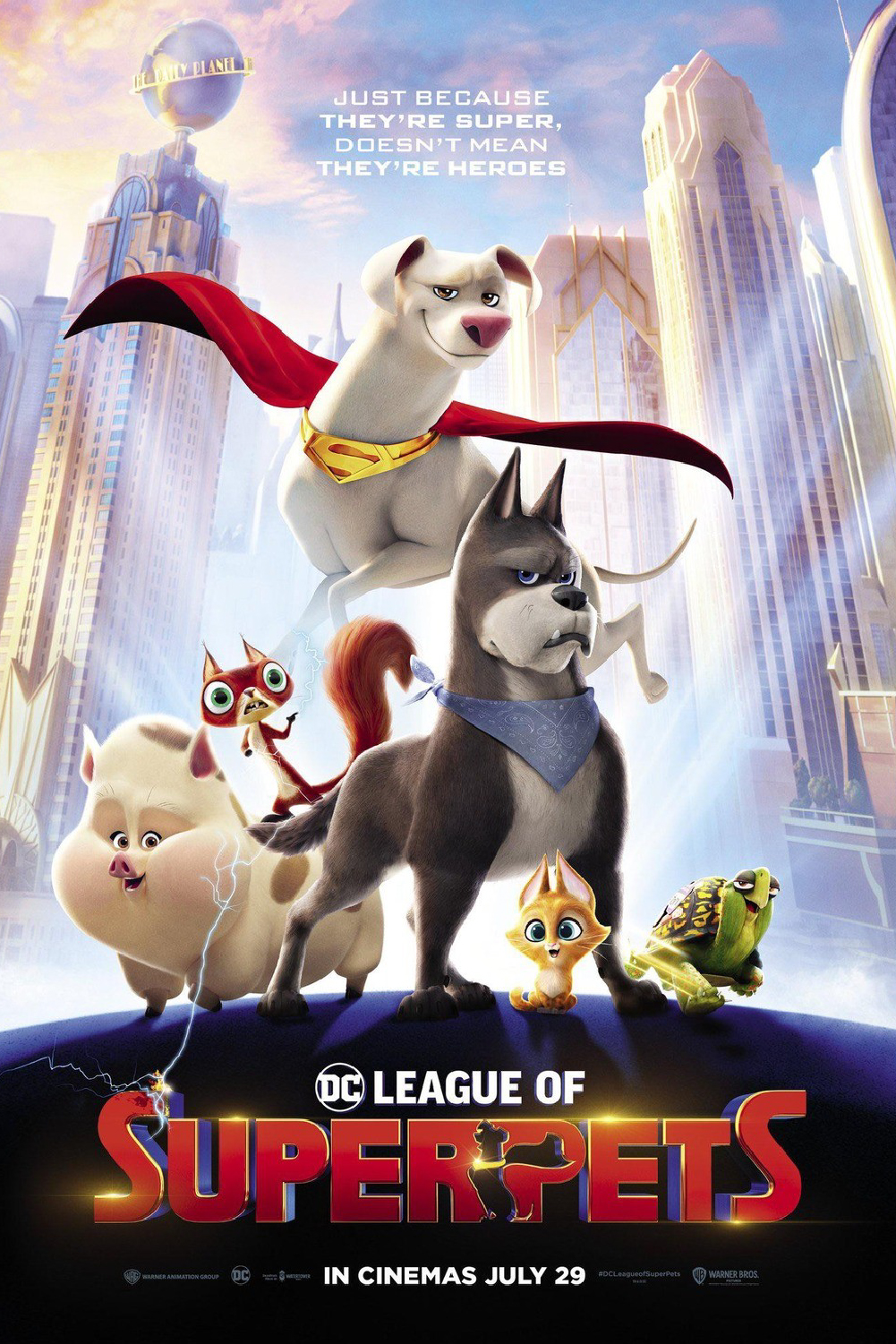 Crime doesn`t stop while the superheroes are on vacation! When Superman takes some time off for a holiday, his pet dog Krypto forms the League of Super-Pets to defend the innocent people against unjust crime. As the pets of Superman`s fellow superheroes, they`ve been waiting patiently for their turn in the spotlight. Witness the adventures of crime-fighting critters Krypto the Super-Dog, Streaky the Super-Cat and Ace the Bat-Hound, and the rest of their fighting friends!

If you think your dog isn’t normal, just remember that neither is ours! 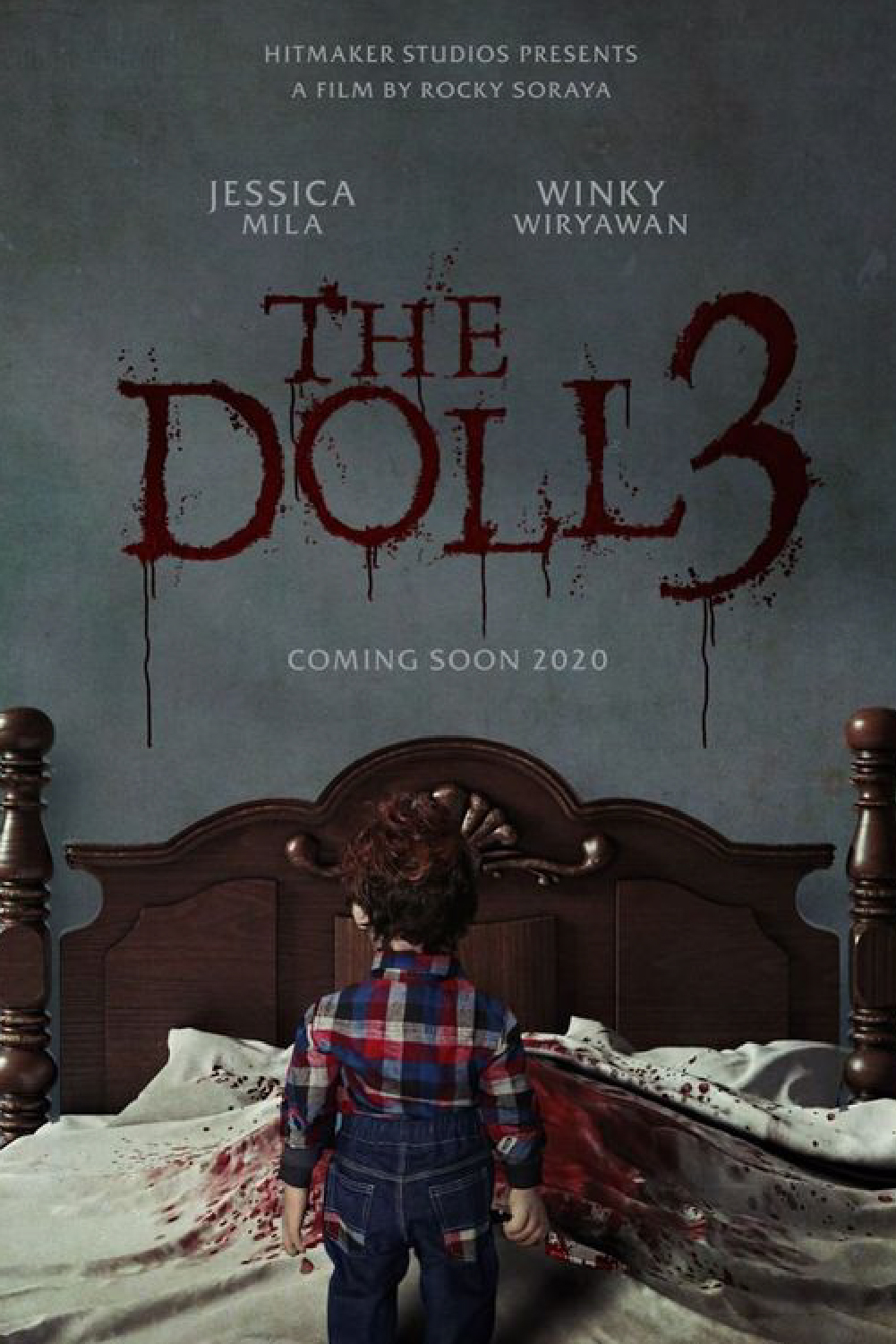 In the mood for some HORROR? The Doll 3 would be right up your alley!

Devastated by the death of their parents in an accident, Gian takes his own life and his sister Tara is now left alone. She seeks the help of a dukun to channel Gian`s spirit to continue living in a doll. Thrilled that she gets her brother back, Tara proceeds with her engagement to Aryan and is ready to be a stepmum to Mikha. Unknown to all, Gian`s spirit in the doll wants to kill off Aryan and Mikha so that it will have Tara all to itself forever. Spooky! 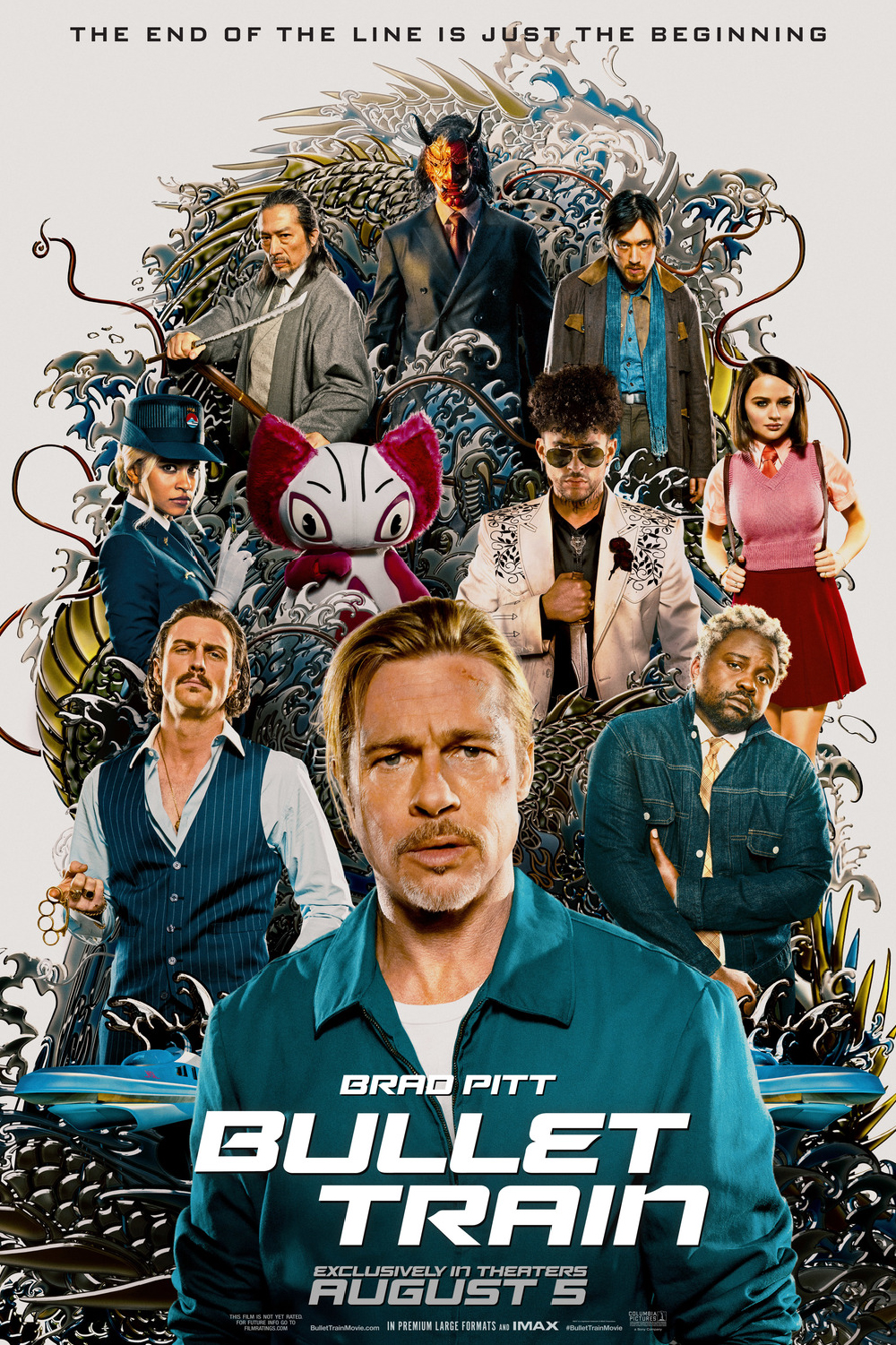 Based on the popular Japanese novel "Maria Beetle" by Kotaro Isaka, this action-thriller centres on a group of hitmen and assassins with conflicting motives on a Japanese bullet train, who all soon realise that their individual assignments are all interconnected.

The best part? Brad Pitt will be taking the main role! Be sure to catch him in action! 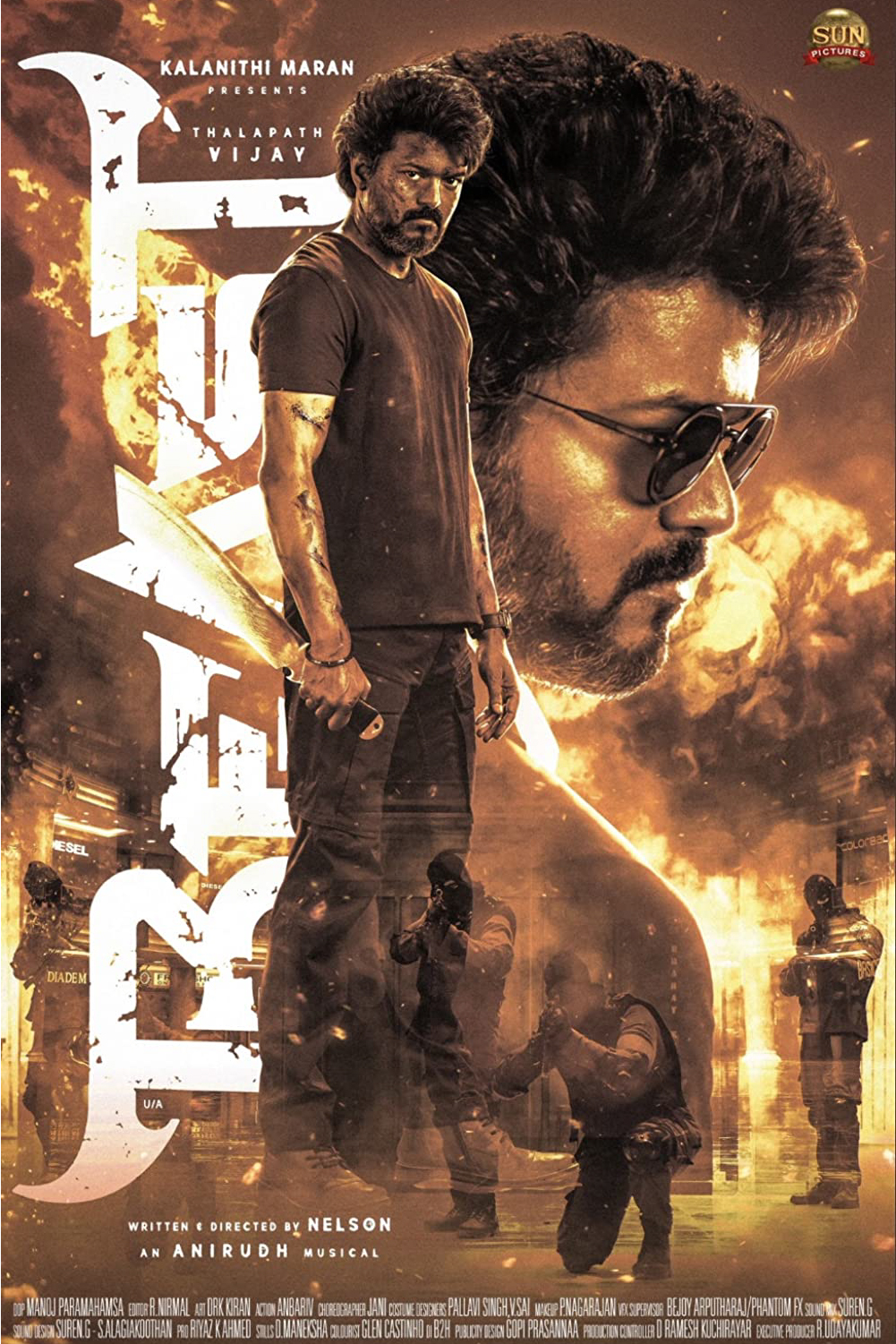 Recently widowed husband and father, Dr Nate Samuels, returns to South Africa where he first met his wife. With his two teenage daughters, he fulfils his wife`s dream to embark on a long-planned trip with their daughters to a game reserve. But what begins as a journey of healing jolts into a fearsome fight for survival when a rogue lion, a survivor of blood-thirsty poachers who now sees all humans as the enemy, begins stalking them.

Where The Crawdads Sing 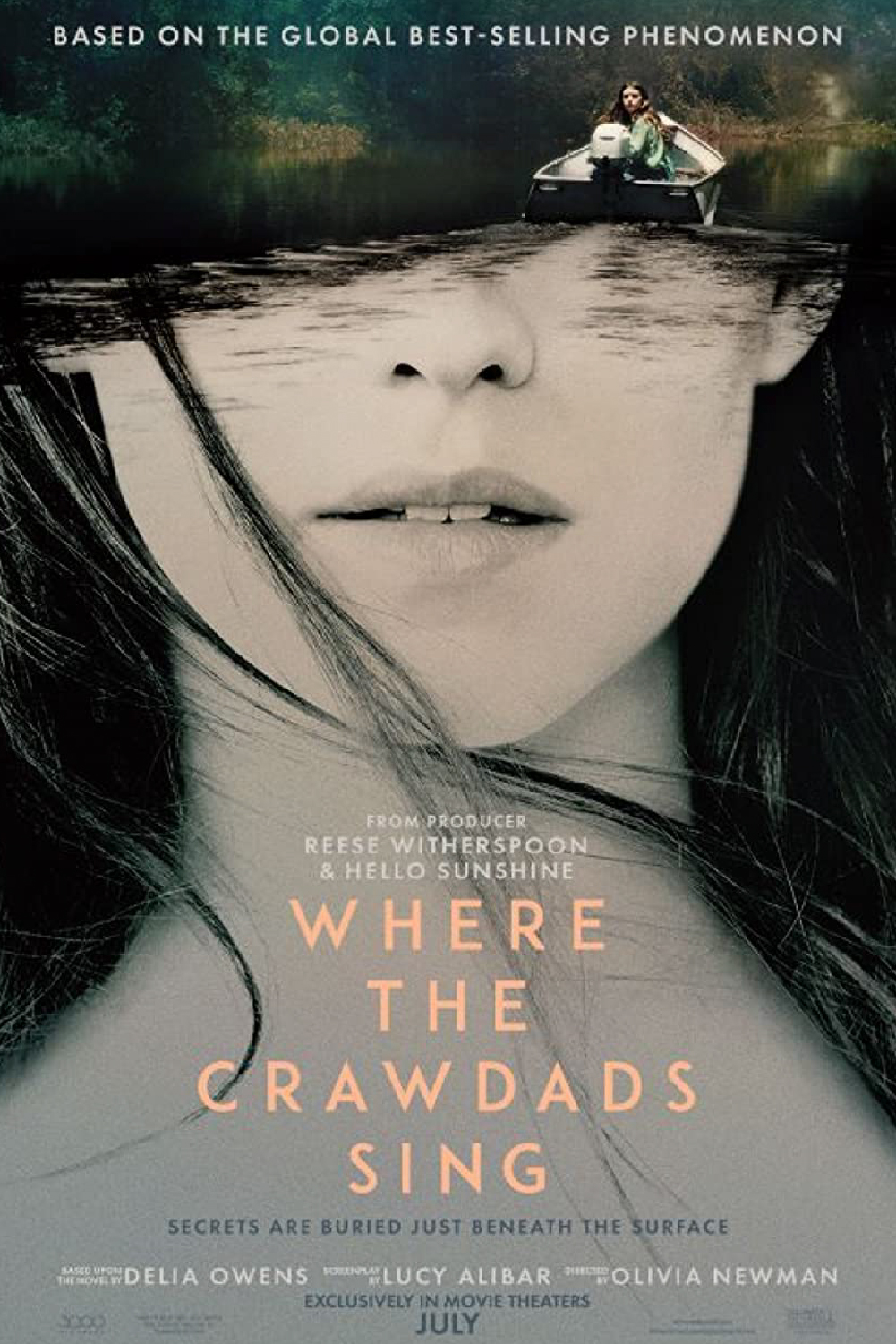 Fancy some thriller or mystery movie? This one is for you!

In the marshes of North Carolina, a young woman named Kya Clark has been abandoned by her family as a child. She is left alone to survive, and to learn about life, love and everything else in between. Shunned and mocked by the residents of the nearby Barkley Cove, for years Kya`s only friends are the gulls and storks with whom she shares the marsh. She develops relationships with two boys from the town, but when one of them is found dead, she is instantly branded by the local townspeople and the police as the prime suspect for his murder. 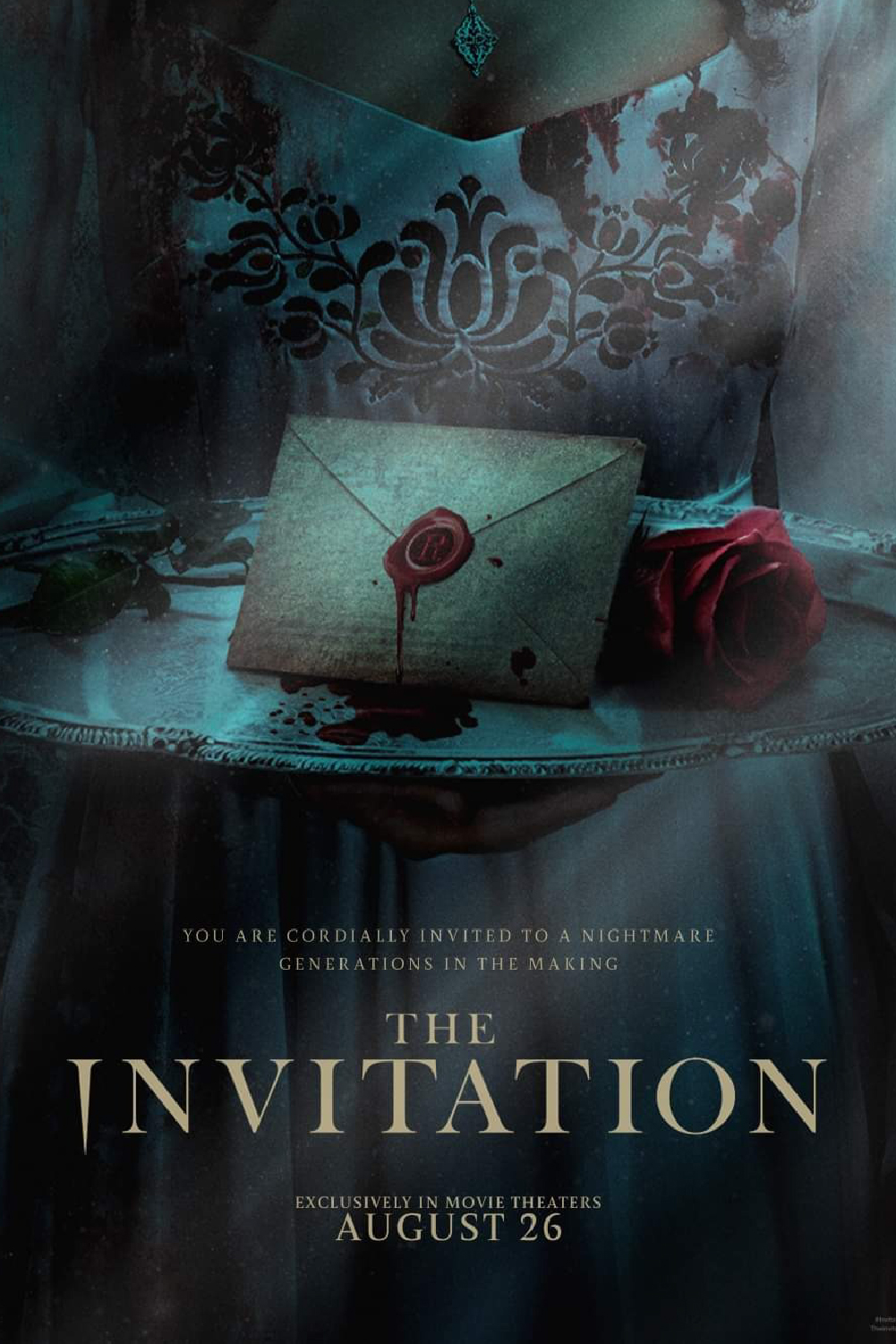 A young woman attends a grand destination wedding where she was courted and swept off her feet, unaware of the horrors around the corner.

A gothic conspiracy will be afoot soon, are you ready to uncover it?

There’s No Better Place to Buy Movie Tickets Than Presto

Movie deals can’t get any better than this! Be sure to take advantage of this deal to catch all of your favorite movies!