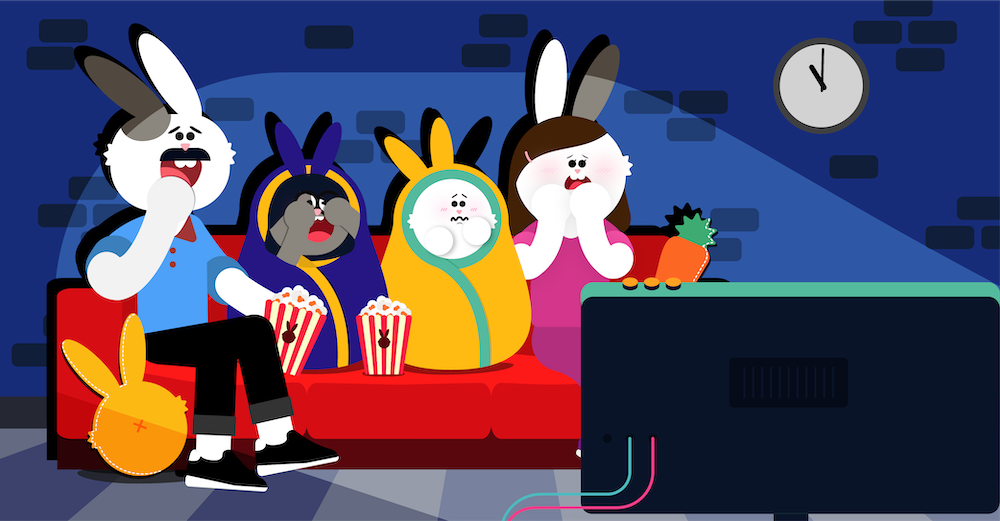 Yes, it's the spooky season again — a time where blood-curdling screams and cries (and sometimes laughter) ring around our houses as we stay up late at night watching horror movies. As Halloween approaches, we thought we'll list out some upcoming horror movies that we're excited about! 🎃 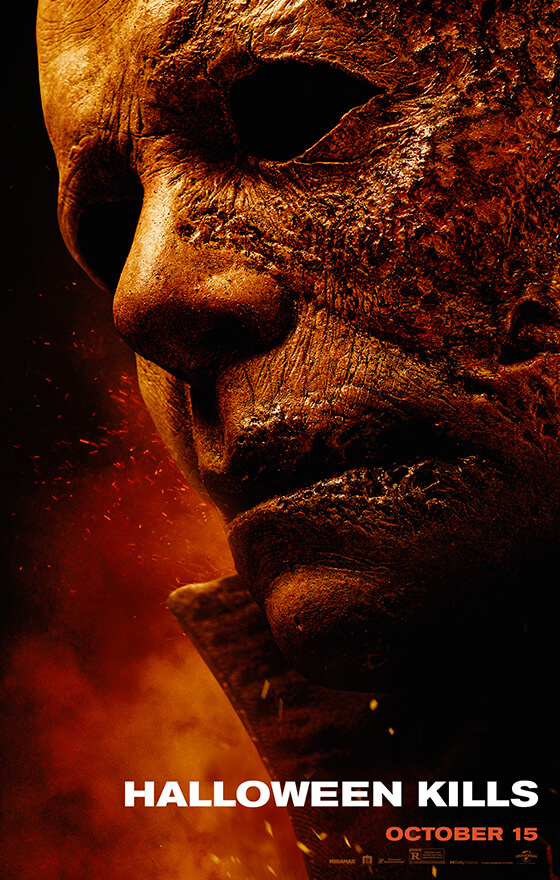 Michael Myers, the murderous masked killer who kicked off the slasher genre, is back in a sequel to 2018's Halloween! Will Laurie Strode be able to fend him off again? We'll have to watch it to find out! 🔪 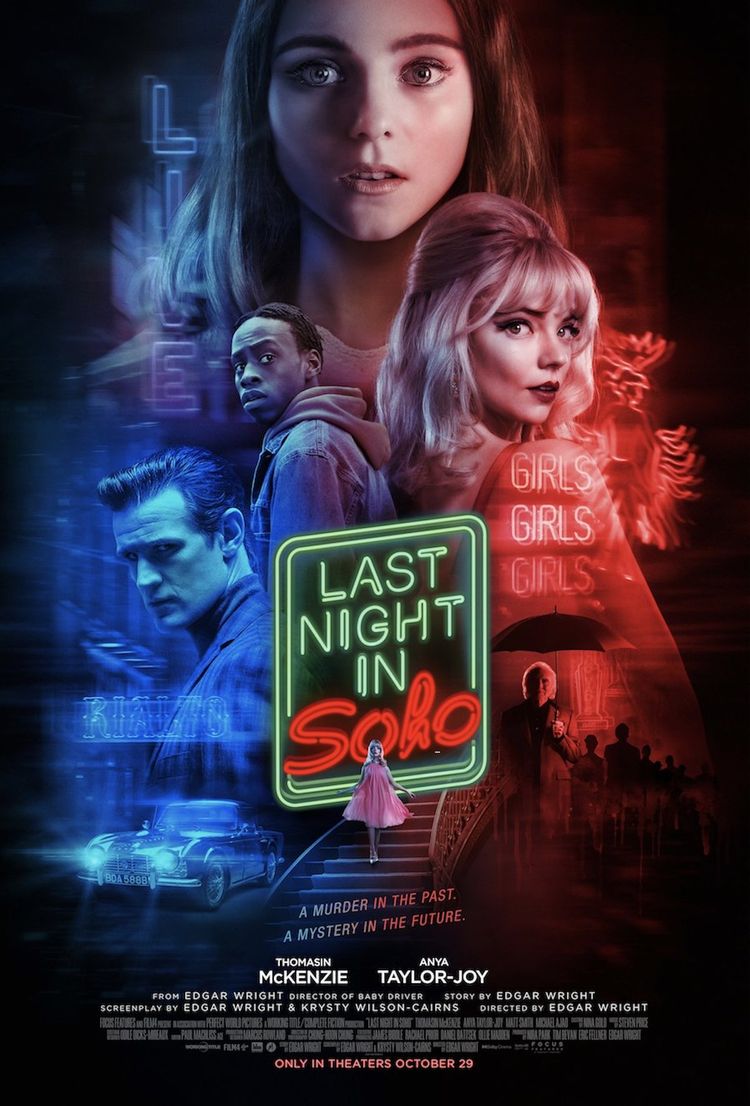 Edgar Wright's first movie since Baby Driver is a neon-tinged psychological horror film where a fashion-obsessed girl travels back in time to the 60s. It's a departure from Wright's usual comedic tones and we're excited to see how this film unfolds! 🛋 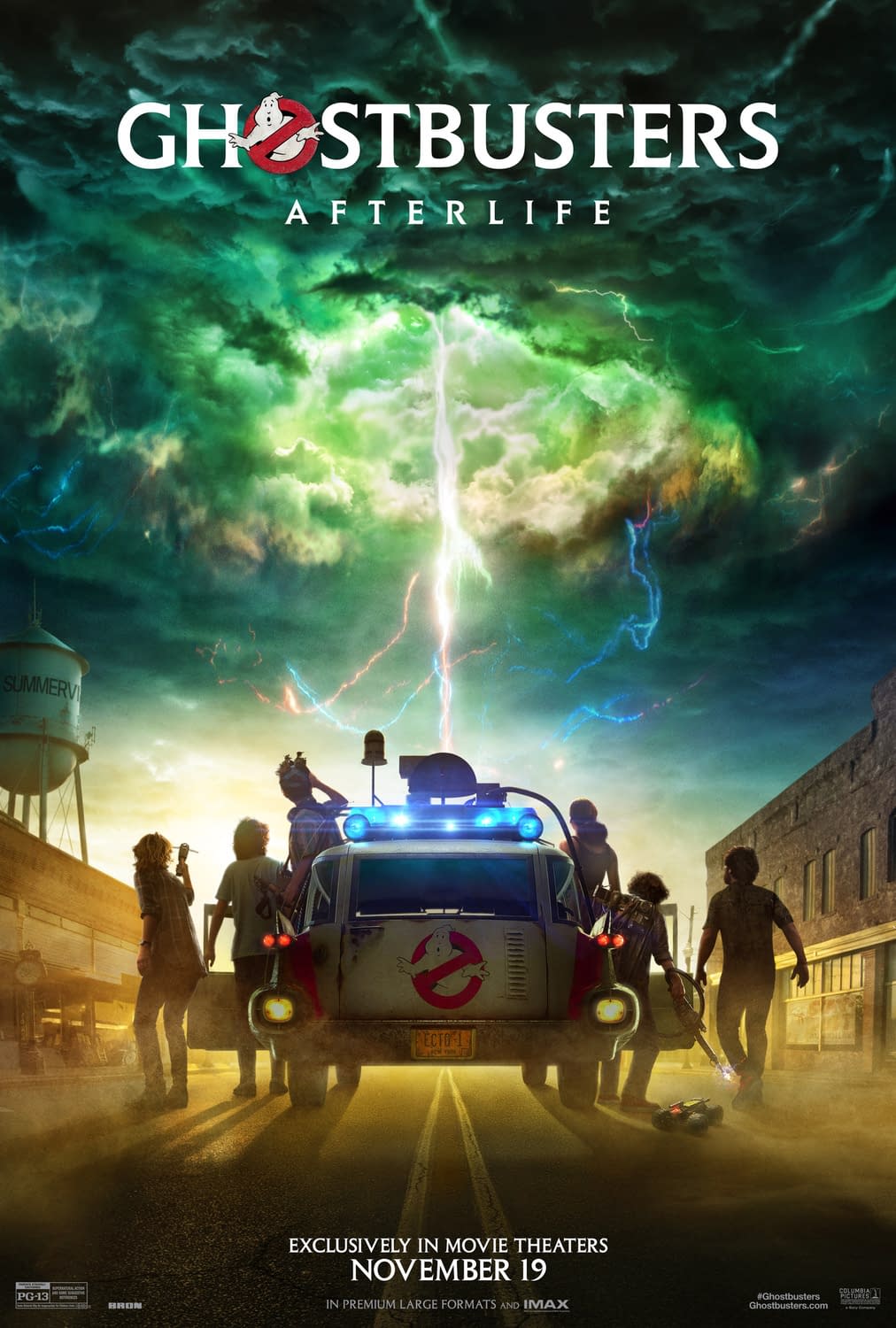 "In what world is Ghostbusters a horror film?!", you might ask. Hey, it has ghosts. And the franchise has some moments that might be scary for young kids. That counts! And if the trailer is to go by, Ghostbusters: Afterlife seems to have toned down the comedy and is going for a darker direction, and this could go down as the spookiest Ghostbusters movies to date 👻 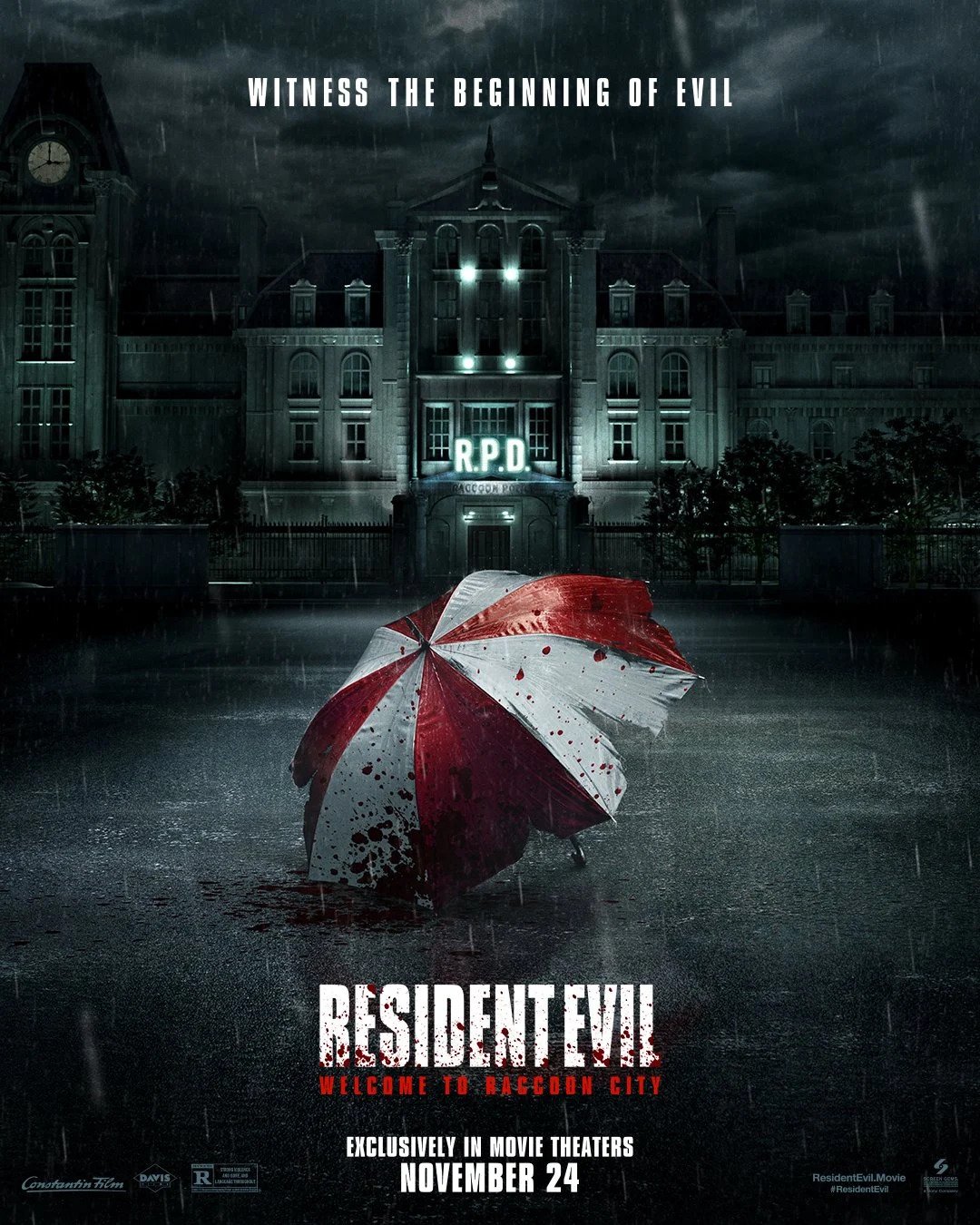 The long-running Resident Evil movies are getting a much-needed reboot and from what we've heard, Resident Evil: Welcome to Raccoon City would be closer to the games than the previous movies. And that's sweet music to our ears 🧟 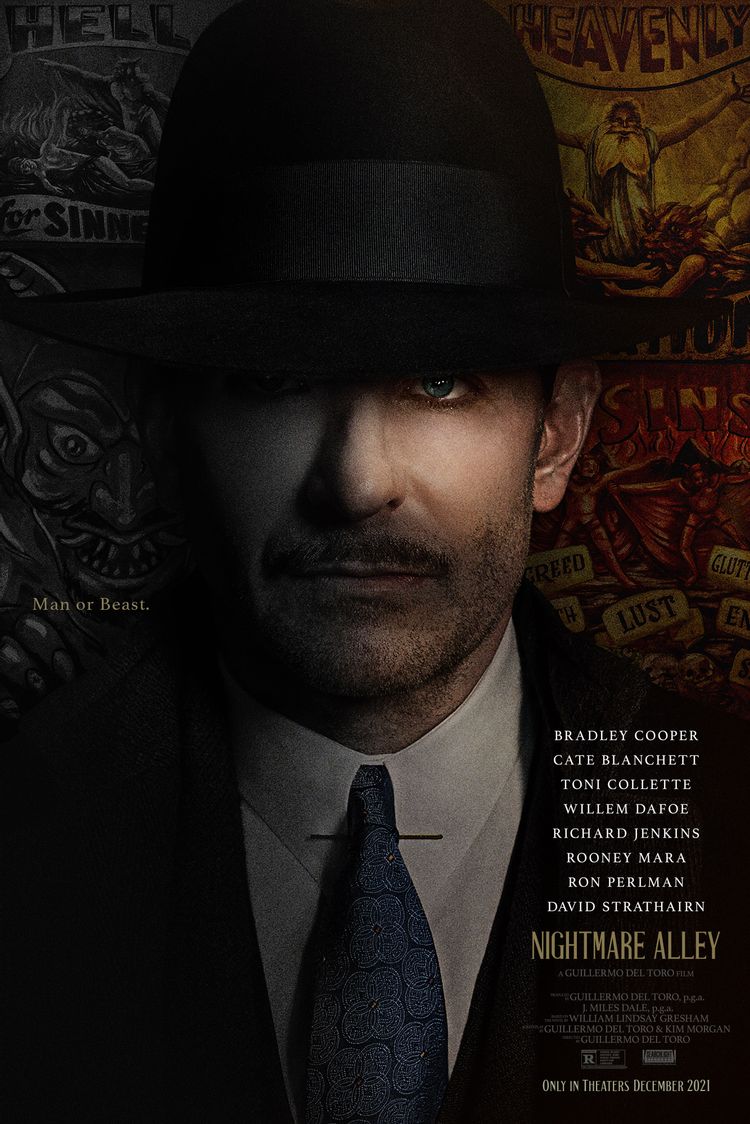 Based on the 1946 novel of the same name by William Lindsay Gresham, Nightmare Alley is Guillermo del Toro's latest film since his Oscar-winning The Shape of Water. It's a psychological thriller that focuses on a man called Stan Carlisle that has a talent for manipulating people who hooks up with a psychiatrist who's even more dangerous than he is. Sounds like we're in for a ride 🎢

Boo! To celebrate this spooky month, we're having a SPOOKtacular Payday Sale with lots of attractive deals! Check out our Spookiest Deals, Presto Gift Cards, Mega Brands, and more! These deals are no tricks, just treats 😉