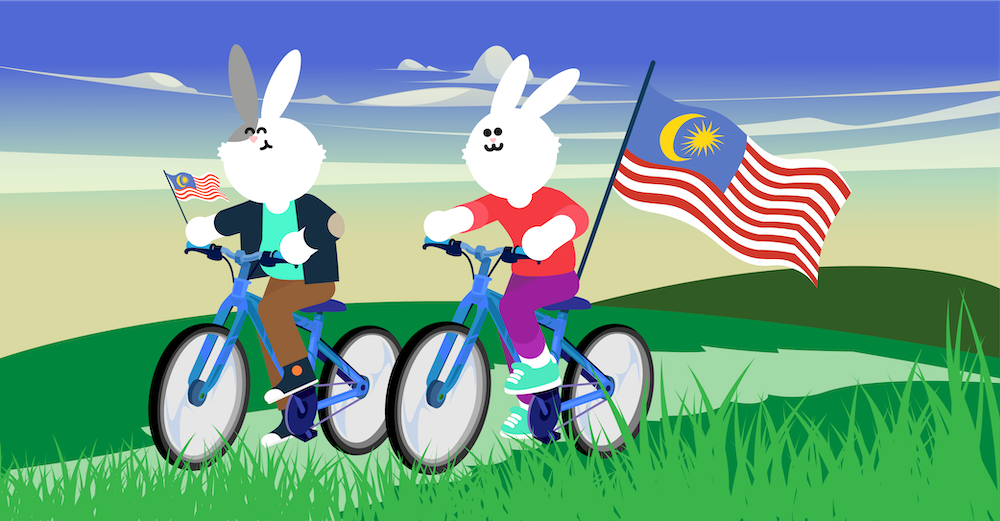 Malaysia is a beautiful, multicultural country that is also a gastronomical paradise and a tourist destination beloved by many. As we near Malaysia 64th Independence Day, let's learn a few intriguing facts about Malaysia:


It's home to possibly the richest uncovered treasure in the world


In December 1511, the Portuguese ship Flor de la Mar was returning to its home while carrying the largest treasure that the Portuguese navy had collected from its conquest of Malacca. However, the ship was caught in a storm and sunk in the Strait of Malacca. Who knows, maybe one day, Luffy and his crew will stumble upon it during their adventures 🏴‍☠️


The Malaysian flag was designed by a young architect


The Jalur Gemilang was designed by 29-year-old Mohamad Hamzah, who also designed the flag of the Federation of Malaya 🇲🇾


It is home to the world's largest roundabout


With a total diameter of 3.5km, Putrajaya is home to the world's biggest roundabout 🚗


The 'Sidek serve' was invented by the Sidek brothers

To commemorate our nation's Independence Day, we're having a Merdeka Payday Sale for you! Let's celebrate together by shopping for great deals and saving big on your favourite items!