5 Indie Musicians You Should Listen to Right Now 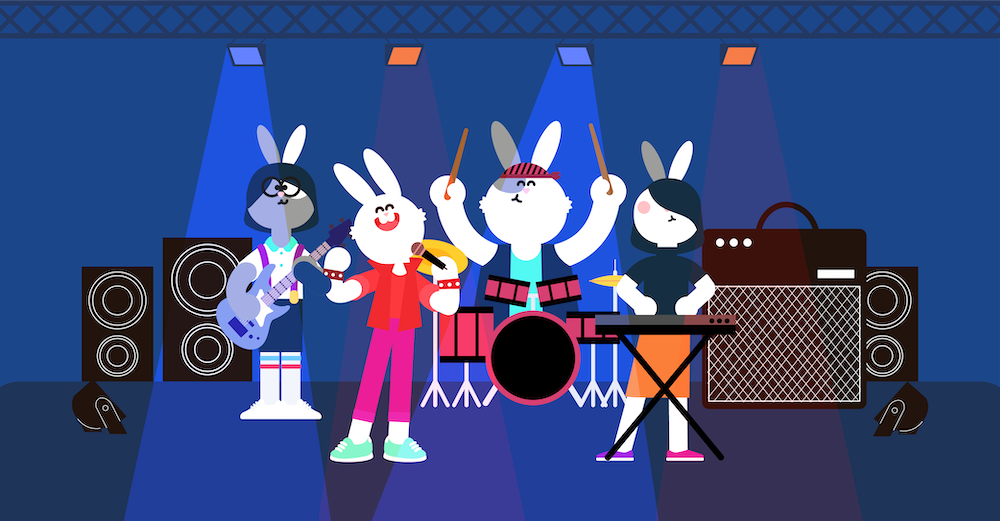 Indie artists generally do not get the kind of exposure that mainstream artists get. Without the backing of a major label to promote them, indie artists have to trust that their music will reach people's hearts and will be spread around through word of mouth or social media.

With that in mind, let's take a look at 5 indie musicians that have blessed the world with their creative talents.


Japanese-American singer-songwriter Mitski has been turning fans into puddles of tears with her emotive music and heart-wrenching lyrics since her breakthrough album Bury Me at Makeout Creek. Her fifth album, Be the Cowboy, has been her greatest work so far, making appearances in "best of 2018" lists in multiple music publications like Pitchfork and Consequence of Sound.

Mitski has recently returned with a new single called Working for the Knife, and needless to say, it's left fans crying once again 🥲


Japanese Breakfast is a band spearheaded by Michelle Zauner, a Korean-American musician, director, and author. The band's first album, Psychopomp, was released as a confrontation of Zauner's mother's death. Despite being an album about loss, the album has a sonically upbeat sound that gels well with its dark and heavy-handed lyrics. Psychopomp was well-received by critics and fans alike and the band released a second album called Soft Sounds from Another Planet a year later, which was equally acclaimed as well.

As fans put it, 2021 was truly "the year of Michelle Zauner". She released three huge creative projects:

We hope to see more of Zauner's endeavours in the future! 😄


In the beginning, Kero Kero Bonito was making infectious bubblegum pop that attracted the attention of music listeners online. However, with the release of their third EP, TOTEP, the band has moved away from their sunny electropop music for a grungier, distorted sound. This change was partly a reaction to loss; each band member has lost loved ones and felt the need for catharsis by creating something chaotic.

This change in style would reach its most mature form with their Civilisation mini-album, which deals with themes of climate change, ancient mythology, and psychological warfare. Its epic closer, Well Rested, is a psychedelic banger and definitely one of the top songs of 2021 so far.


Let's Eat Grandma is an experimental pop duo formed by childhood friends Rosa Walton and Jenny Hollingworth. Their debut album, I, Gemini, was composed mostly of songs they've written when they were younger, and it was well-received by critics. Their second album, I'm All Ears, showcases the maturation in their songwriting, and was in "best of 2018" lists in multiple music publications.

The duo has released their latest music video, Hall of Mirrors, just last month — their first new music in three years. Walton described it as "a euphoric song that conveys clarity, confidence, and ultimately joy.”


Sleigh Bells has been around the music circuit for a long time now. Their debut album, Treats, was released to critical acclaim in 2010, and some of their songs are featured in movies, TV shows, and even video games. Not bad for a noise pop indie duo, huh?

The band has just released their fifth album called Texis last month and it is well-received by their fans.

Good music deserves to be listened to with the best technology has to offer! Check out some of PrestoMall's best audio offerings below! 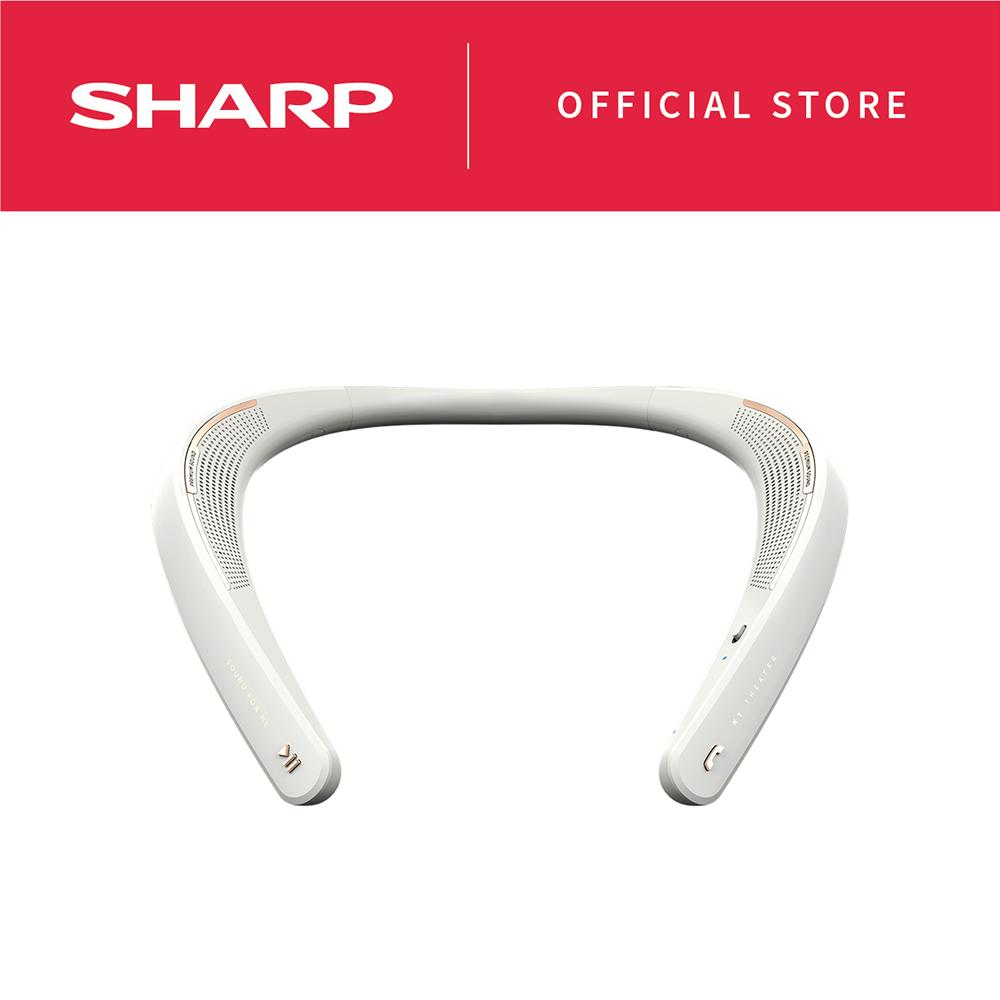 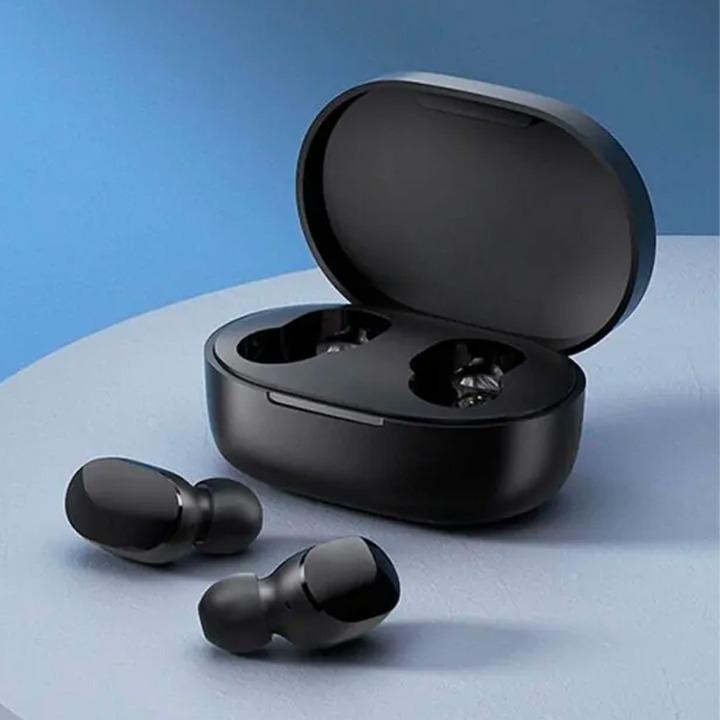 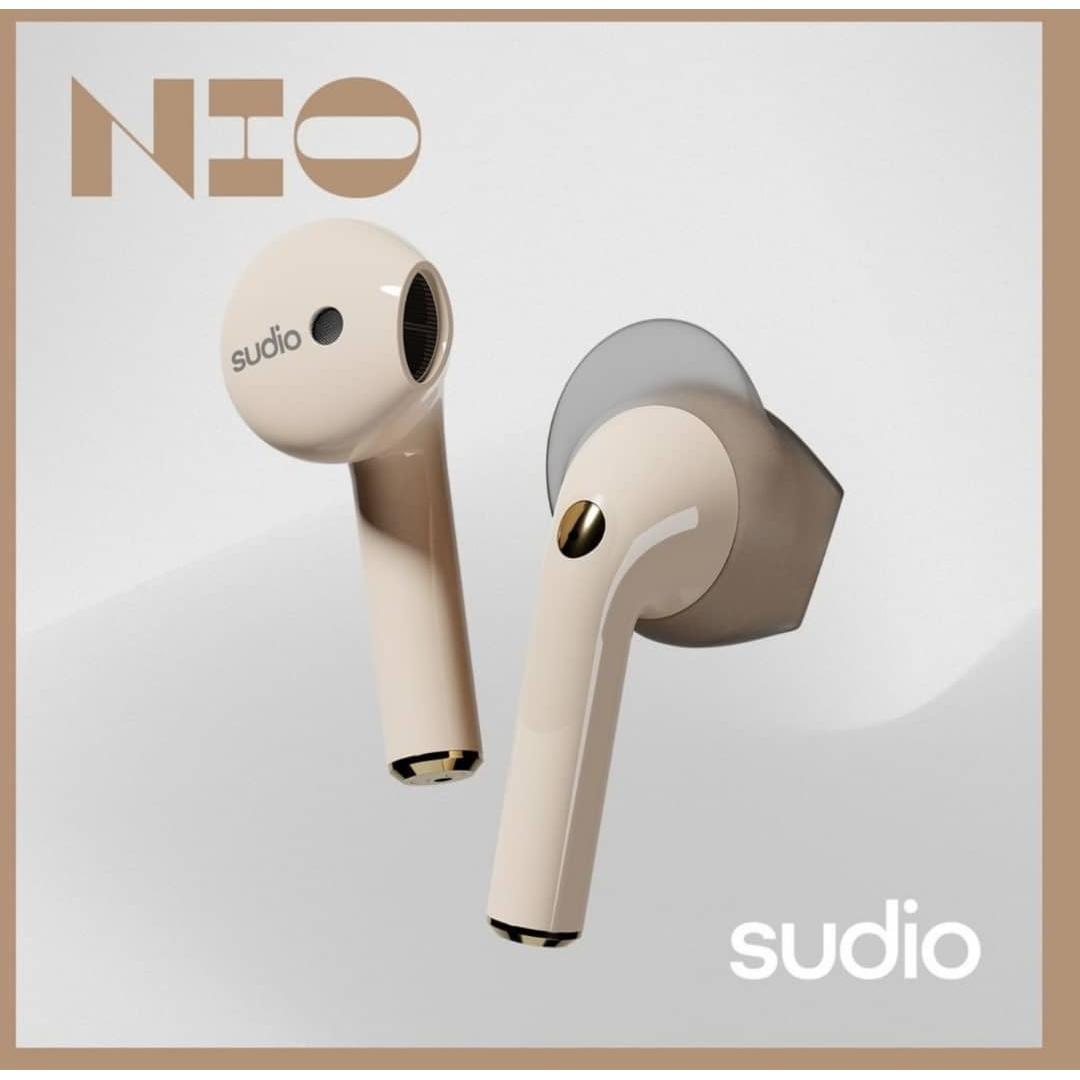 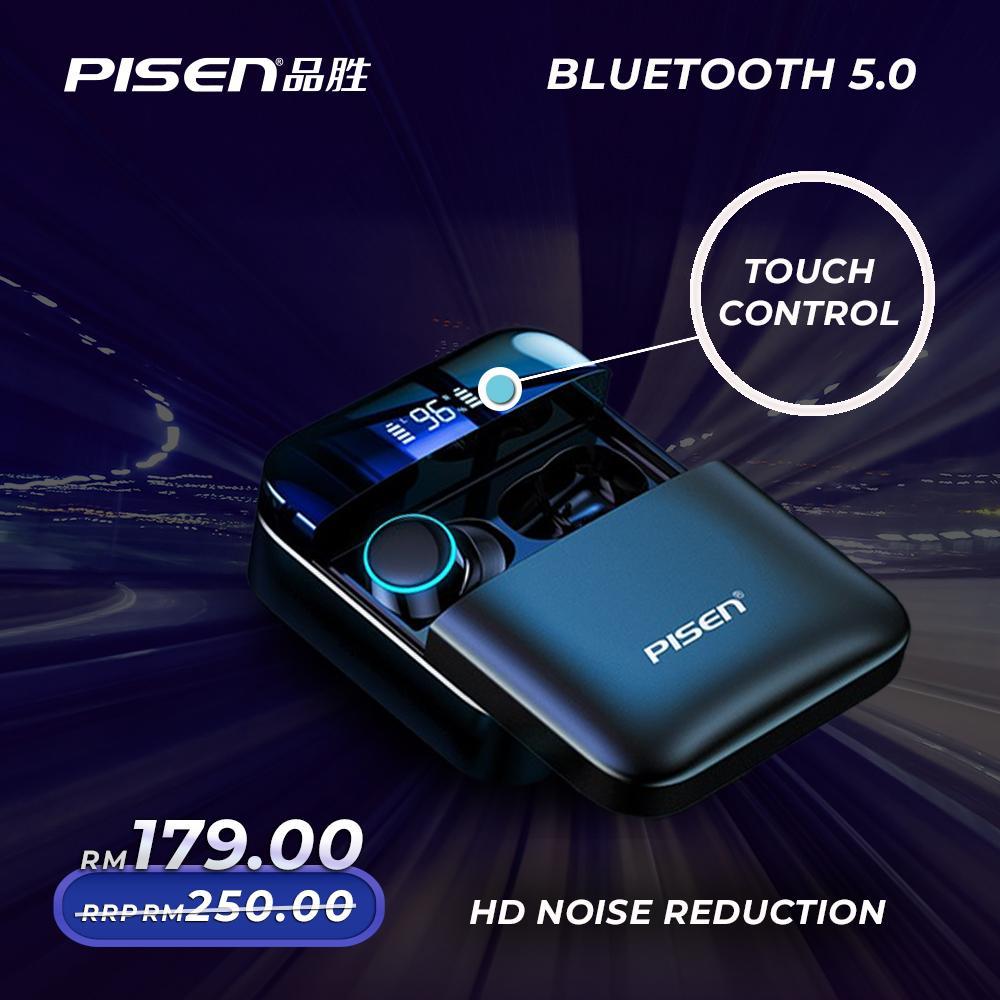 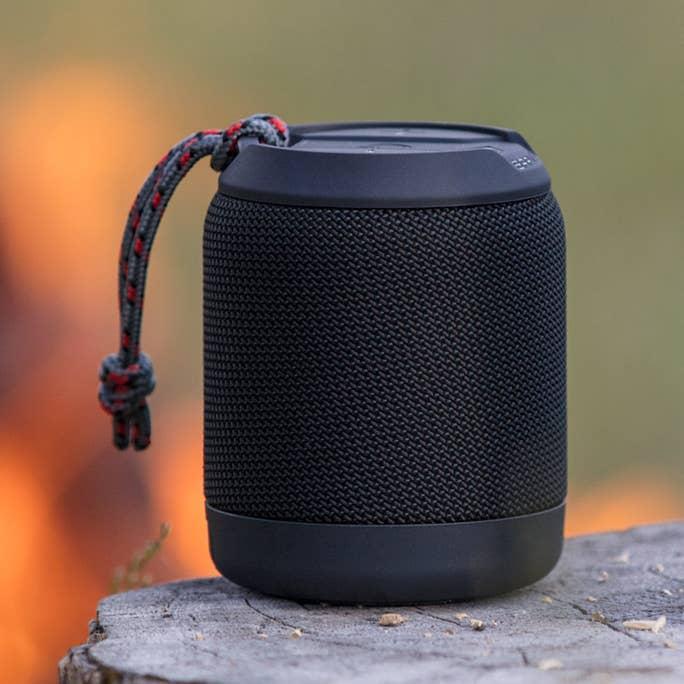 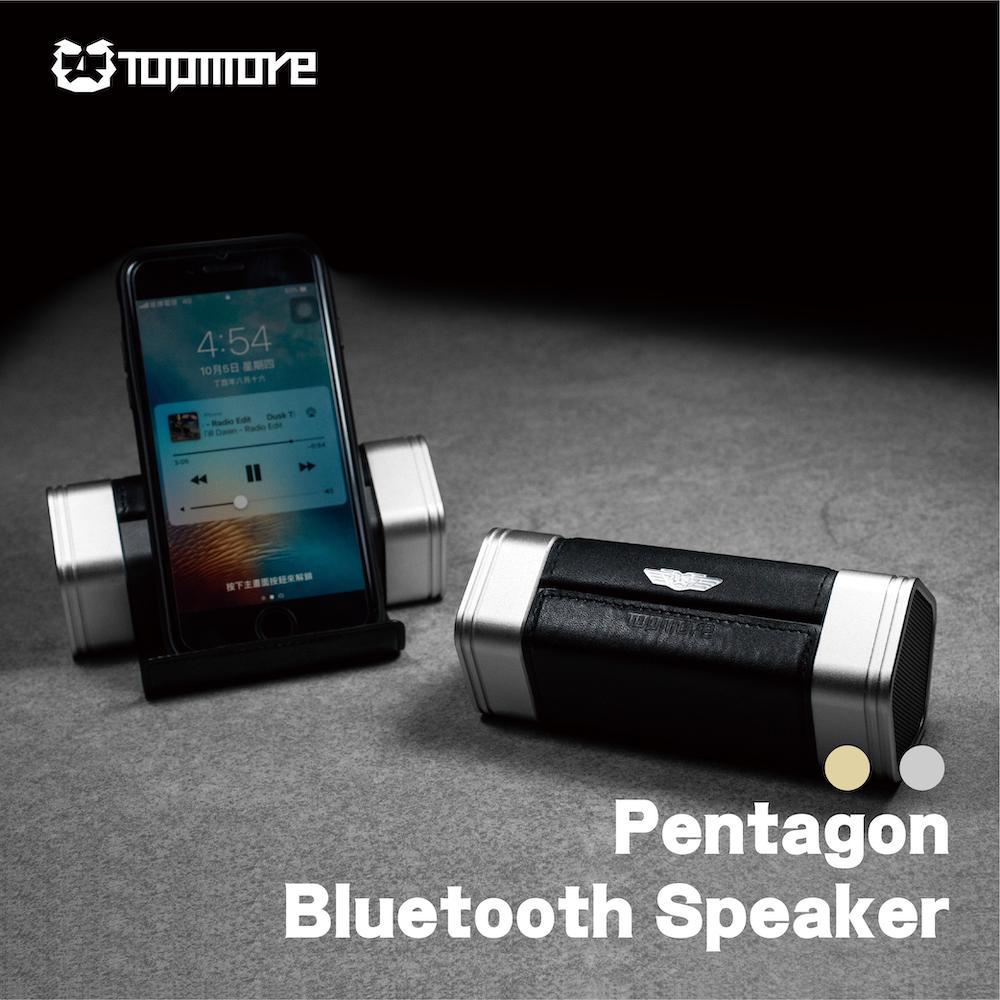